Bryan is a freelance writer who specializes in literature. He has worked as an English instructor, editor and writer for the past 10 years.

View bio
If you're curious about aphids, you've come to the right place. In this lesson, we will get up close with the reproduction and life cycle of the aphid. Read on to get the scoop on these tiny but fascinating creatures. Updated: 01/11/2021
Create an account

Aphids at a Glance

If you've ever looked under the leaf of a flower or plant and found a cluster of tiny insects, you've most likely encountered aphids. Aphids are small sap-sucking bugs that feed on plants. They reproduce quickly, giving the scientific world plenty of opportunities to study them, and in turn providing us with a lot of information on these creatures. Let's investigate. 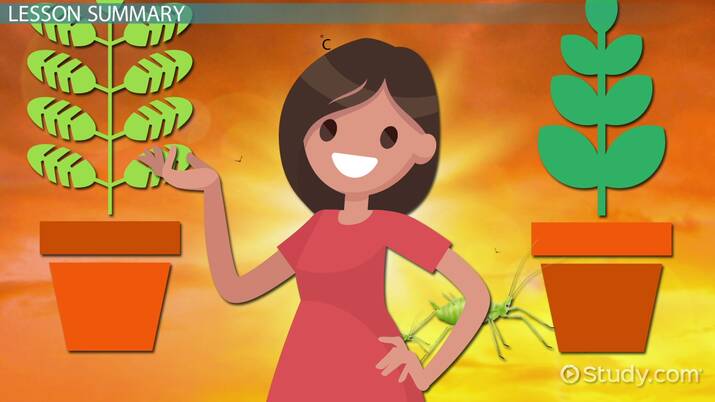 Coming up next: What are Psyllids? - Definition & Life Cycle

The sex life (or non-sex life) of the aphid is one of their most unusual features. Some aphids reproduce sexually, some reproduce asexually, and some use both methods of reproduction, depending on their environment. With asexual reproduction, females can either give birth to live clones or lay eggs, all without a male aphid.

For the aphids that do involve a male, it gets a little more complicated, but also more interesting. After laying eggs or creating clones, the new females are able to produce copies of themselves as well. When the weather heats up, some of the eggs hatch into males. When the males are sexually mature, they can mate with the female aphid, who then produces eggs that will survive over the winter and hatch into more aphids.

Since some aphids use asexual reproduction and others use sexual, while still others use both, there are a few different paths their life cycle may take. The cycle is also affected by environmental factors. The average lifespan of an aphid is one month. Let's look at the different paths in more detail.

In a holocyclic life cycle, the aphid starts as an egg that is usually planted before winter. From there it hatches into a fundatrix, which is a wingless female aphid. Next, the fundatrix will create daughter clones. These females will then go on to create both males and females. These males and females mate and create an egg that can survive the winter.

In an anholocyclic life cycle, female aphids simply create live birth clones of themselves without the help of males. So the life cycle usually looks like this: a female aphid, which sometimes has wings and sometimes does not, creates a clone called an aptera. This aptera is unwinged and can survive the winter, then goes on to continue the cycle by creating more clones.

Some aphids change the host plant on which they make their home, causing their life cycle to differ slightly from others. They start out as eggs, which hatch into fundatrices. These fundatrices create viviparous females, which means that they create the next generation inside their bodies, which are then born fully formed but smaller than the parent. This generation is where the magic happens. These females create the sexupara, which fly back to the original host and deposit both male and female aphids. These aphids mate to create the overwintering eggs, starting the entire cycle again.

To keep it a bit more straightforward, we have organized this into the following bullet points:

Okay, let's take a moment to review what we've learned about aphids, which are small sap-sucking bugs that feed on plants. We learned first about their reproduction and then about their entire life cycle.

Host changing is an aspect that affects the life cycle because a generation of the aphids will fly to a new host where they create a generation of females who can in turn create both males and females.

In this activity, you'll check your knowledge regarding the reproduction and life cycle of an aphid.

For this activity, print or copy this page on a blank piece of paper. Then, carefully read the given narrative and provide a written response to the questions that follow. You may use the web to search for ideas in answering the questions.

Aphids are small sap-sucking insects that vary widely in color from green, black, brown, pink, to almost colorless. They puncture the phloem vessel in a plant and feed on the sap using sucking mouthparts called stylets. The majority of these insects are wingless. Although they are considered pests, aphids are essential to some species of ants. These farming ants protect large herds of aphids by fighting off aphid predators. In return, the ants milk the aphids by stroking them with their antennae. This action will cause the aphids to release honeydew, a sweet excretory product. The honeydew is so valuable to the ants that they do everything to maintain the population of aphids. In winter, ants store aphid eggs in their colony. In spring, the ants carry the newly hatched aphids back to the plants, thus maintaining their honeydew farms.

Organisms That Reproduce Both Asexually & Sexually

Tetrapods: Development of Limbs in Vertebrates

Advantages of Metamorphosis for Insects

Life Cycle of a Grasshopper: Lesson for Kids

What is a Cultivar? - Definition & Types