Why Is Attribution Theory Important?

Attribution theory is important for organizations because it can help managers understand some of the causes of employee behavior and can assist employees in understanding their thinking about their own behaviors. If you can understand why you behave a certain way, and why others around you do so, then you have a better understanding of yourself, others, and your organization. The perception of the causes of a certain behavior may affect the judgment and actions of both managers and employees. It may also play a significant role in motivation.

Attribution theory attempts to explain some of the causes of our behavior. According to the theory, you want to be able to understand the reason for the actions you take and understand the reasons behind the actions other people take. You want to attribute causes to these behaviors, which should give you some felling of control over your own behaviors and related situations. 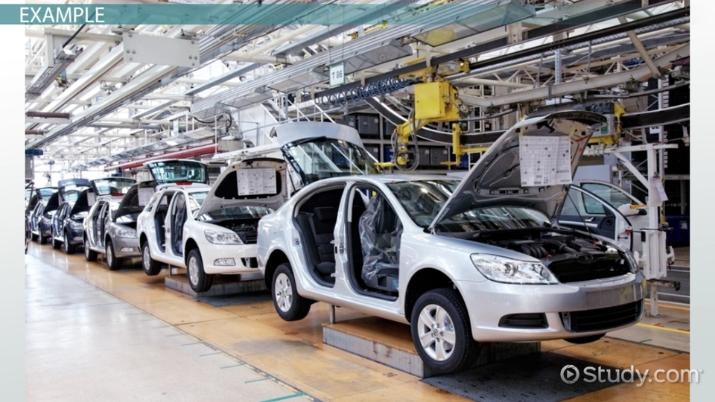 Attributing behavior is a 3-stage process:

When we attribute the behavior, there are three things we need to consider:

Let's say you are a manager at a car manufacturing company, and you are in charge of the welding operations on the assembly line. Tracey is a welder on the line who has been working for the company for a little over three months. She has been holding the line up ever since the start of her employment.

Her behavior has been highly consistent while working on the line. However, you do observe her efficiency increases substantially when she is doing other work off the line, telling you that there is a high level of distinction in her work behavior. Other employees on the line with a similar time with the company are substantially more efficient, indicating a low consensus.

The key question for you is whether Tracey's behavior is attributable to internal factors, such as laziness or some other external factor. Based upon your observations, it's a close call, so you review her personnel file from HR and see that she has significantly less formal training as a welder than the other newly-hired employees. Based on all of the factors, you attribute her inefficiency to the external factor of insufficient training and develop a plan with HR to have her go to a local tech school at night to acquire sufficient skills to do her job efficiently.

You should feel assured of your abilities after this lesson to:

The Theory of Attribution In Organizational Behavior: Definition and Three Determinants

How Teams Differ in a Global Setting

The Attribution Theory of Leadership

Narcissism in Organizations: Definition, Characteristics & Effects on the Workplace