In educational psychology, there are five branches of perspective that are each supported by different parts of the psychology community. This lesson describes those five perspectives--behavioral cognitive, developmental, social cognitive, and constructivist--and dives into the guiding principles and assumptions of how people take in and retain information. Updated: 08/17/2021
Create an account 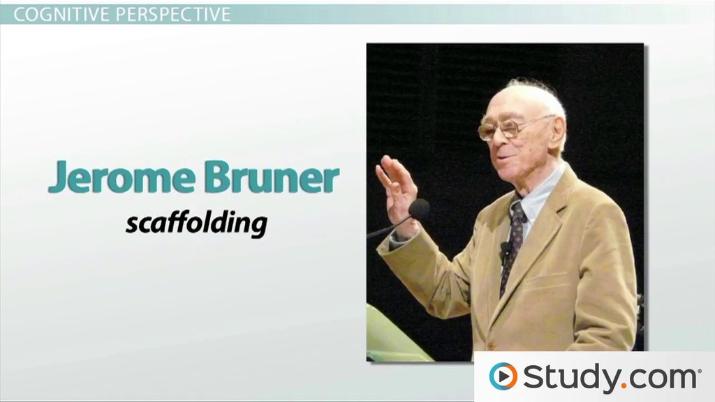 Coming up next: IDEA: Individuals with Disabilities Education Act - History and Summary

Behaviorism is the theoretical perspective in which learning and behavior are described and explained in terms of stimulus-response relationships. The key assumptions of behaviorism are:

The major behaviorists you should be familiar with include John Watson, known as the father of behaviorism; Ivan Pavlov, best known for classical conditioning; B.F. Skinner, known for operant conditioning; and Edward Thorndike, known for the law of effect.

The major developmental theorists you should be familiar with include some of the theorists we have discussed, such as Piaget, but also include Erik Erikson, who proposed the stages of psychosocial development; Lawrence Kohlberg, best known for his stages of moral development; and James Marcia, known for the theory of identity achievement.

The major social cognitive psychologist you should be familiar with is Albert Bandura, who is known for his social learning theory.

The major constructivist psychologists you should be familiar with are John Dewey; Maria Montessori, best known for her philosophy of education and schools; David Kolb, known for experiential learning; and Ernst von Glasersfeld, known for his model of radical constructivism.

In conclusion, the field of educational psychology, like a tree, consists of many branches we call perspectives. Each perspective has a different definition and is based on different guiding principles and assumptions, but all perspectives look at how people learn, retain and use knowledge.

The Multiple Choice Section of the AP Psychology Exam