In this lesson, we learn about bicameral legislatures, giving a definition and some features of this system. We'll discuss the importance of this system in the United States in detail, to understand how the House and Senate are structured and operate.
Create an account

What makes Nebraska's legislature unique? Unlike all other states and the federal government, Nebraska has a unicameral legislature. In this state, there is only one chamber, or house, which makes laws. All others have two that work together, usually called the House of Representatives and the Senate. For this reason, we say that these states and the federal system have bicameral legislatures, where 'bicameral' means 'two houses.' In this lesson, we will learn about the function of the legislature and discuss the importance of the bicameral system in the United States. 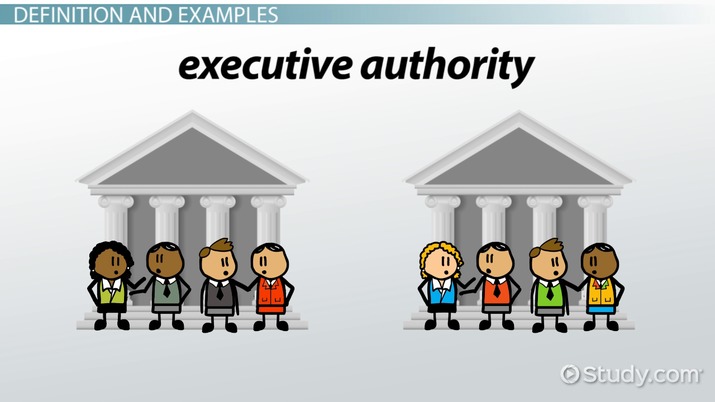 Coming up next: Primary & Secondary Sources of Law

A bicameral legislature is the lawmaking body of a system of government where authority is shared between two separate houses, or chambers, that work together to make laws. In the United States, the two chambers are called the House of Representatives and the Senate. We refer to them collectively as Congress.

There are many other countries with bicameral legislatures. The length of term and the method of appointment, or election to serve, vary from place to place. For example:

Notably, there are two types of bicameral legislatures to consider. In some countries, the bicameral legislature also has executive authority, usually referred to as a Parliament, which means that the members both write and carry out their laws. In others, including the U.S., the executive branch has separate authority from the legislative branch, the power to execute but not write law.

Features of the U.S. House of Representatives

The House of Representatives is comprised of 435 members, elected by their respective states to serve the people of their districts. This total is a fixed number, so each state gets a proportional number of members based on its population, as determined in the most recent census. Each state is guaranteed at least one representative. Those with larger populations have more representatives than smaller ones. California has the most as of 2015 (53), while Alaska, Delaware, Montana, North Dakota, South Dakota, Vermont, and Wyoming each have one, elected at large by all voters of the state, to represent everyone. There are also members from U.S. territories and the District of Columbia. Proportional representation is part of the Virginia Plan, a compromise made by the Founders when creating the Constitution, which allowed for larger states to have more representation in this chamber, closer to the ideal of 'one person, one vote.'

Article I of the Constitution outlines the requirements to be a member of the House of Representatives. First, you must be a citizen of the United States for at least seven years, either since birth or after naturalization (the process of becoming a citizen). Second, you must be a resident of the state that you want to represent. Third, you must be at least 25 years old.

Members of the House of Representatives serve for 2-year terms. As a result, the entire House is reelected every two years, which makes it much more responsive to the American public. In order to win election so often, members must maintain close contact with their districts and constantly work to improve their districts. The House is characteristically much faster than the Senate at writing and approving new bills. However, both the House and Senate must approve a bill in the exact same language before it is sent to the president to approve or veto as a new law.

Features of the U.S. Senate

In the U.S., the Senate is comprised of 100 members, where each state elects two senators to represent them in Congress. This number was selected in the Virginia Plan to allow every state to have equal representation in this prestigious body. Originally, senators were not elected by the people but were selected by each state's legislature. In 1913, the 17th Amendment was ratified, changing to direct election by the people of each state.

In Article I of the Constitution, there are also requirements to be a senator. An individual must be a citizen of the United States for at least 9 years, a resident of the state, and at least 30 years old. These requirements were designed to make the Senate slightly more mature and prestigious than the House.

Senators serve for 6-year terms. They are divided into three groups, so that one-third of the Senate is reelected every two years, rotating among the groups. This allows for the Senators to have less frequent campaigning for reelection. Thus, they would have more time to work on policies and be a bit more removed from the changing whims of public opinion. The Senate, by design, is often much slower when creating new legislation.

How Do the Chambers Work Together?

In most cases, either the House or Senate can propose a bill in one of its committees. Committees are comprised of members with special expertise in an area, like Veterans' Affairs. Some committees are permanent, others are temporary, and some are joint committees with members from both chambers working together. When a committee approves a bill, it goes before the entire Senate or House to vote. If approved, it is sent to the other chamber, which can amend, or change, the bill as needed. Both chambers must approve the language in its entirety before it is sent to the president for a vote to approve the bill into law or a veto, rejecting it.

A bicameral legislature is the lawmaking body of a nation or state, which separates authority into two chambers, or houses, which must work together to create new legislation. In this lesson, we discussed the concept as it applies to American government, in particular how the House and Senate are structured and operate.

The Supremacy Clause of the United States Constitution

The Legislative Branch of the Federal Republic of Germany: Bundestag and the Bundesrat

What Is the Northwest Passage? - Explorers, Definition & History

What Is the Electoral College? - Definition & Explanation

What is a Mandate? - Definition & Examples