Urie Bronfenbrenner is a Russian American psychologist who became famous for his ecological systems theory. Learn about Bronfenbrenner's theory, the five environmental systems, and more in this lesson.
Create an account

According to the ecological systems theory, there are five different environmental systems. Changes or problems in any one of the systems can cause changes in the others. The five environmental systems are microsystem, mesosystem, exosystem, macrosystem, and chronosystem. This picture explains each of the five systems. At the center of the circle is a child who is influenced by each of the five levels on a daily basis. The microsystem is represented by the green circle. It includes both family and peers.

The tan circle represents the mesosytem, which is the relationship between the different microsystems. The blue circle represents the exosystem, which are the environmental settings that indirectly affect the child. Neighbors and social services are examples of things in the environment that do not directly interact with the child, but nonetheless have an important influence on the child's development.

The purple circle represents the macrosystem, which is the culture that the child lives in. Beliefs, customs, and the government are all parts of the macrosystem. The chronosystem is made up of the environmental events and transitions over the life course. An example would be a child's parents divorcing when the child is three years old. 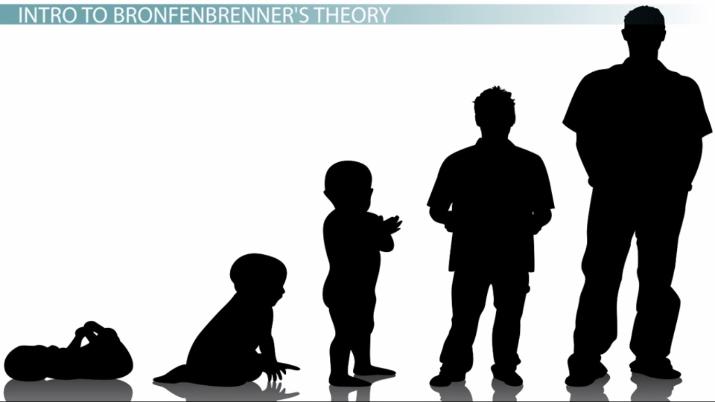 Coming up next: Client-Centered Therapy by Rogers: Techniques & Definition

The institutions and settings in which a child personally interacts is known as the microsystem. There are several microsystems present for each child. Microsystems include the child's family, school, peers, and neighborhood. Microsystems also include sports and activities, such as karate class or Girl Scouts.

The microsystem is where the most direct interactions between the child and the environment take place. In other words, the microsystems have a direct influence on the child's development. The child is also able to create the constructs, or conceptual elements, that exist in the microsystem. For example, a child is able to actively form social relationships with other children in ballet class.

Once the lesson on Bronfenbrenner's microsystem is over, you may test your capacity to:

The Importance of Advocating for Children & Families

Benefits of Parent Volunteers in the Classroom

Expression & Integration of Literacy in the Classroom