Jill has a B.S. in Health Studies and an M.Ed. in Instructional Design and Technology. She's a biology teacher and library media specialist.

Do you see a difference between this guy and this guy?

Ever wonder how someone has the energy to run a marathon? What about being able to push themselves when they're exhausted and can't breathe?

It's all due to something called cellular respiration. This is the process that living organisms use to turn food into the energy they need for survival. Cellular respiration can be summarized by the equation:

So what does all of this mean? 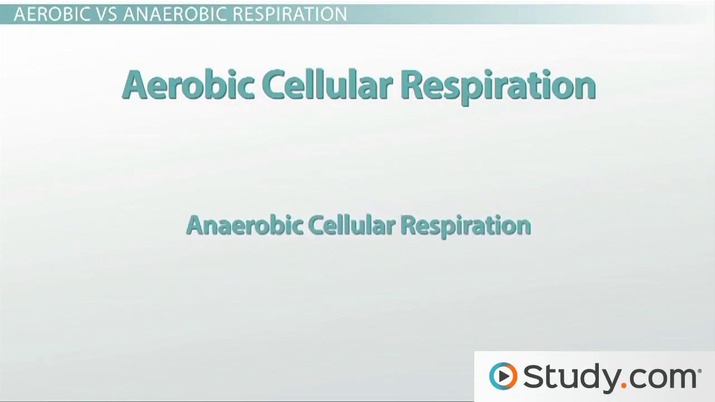 Coming up next: Redox Reactions & Electron Carriers in Cellular Respiration: Definitions and Examples

Structure and Function of ATP

These chemical compounds have energy stored in their bonds that your body wants and needs, so your body needs to extract that energy and turn it into a usable form.

That usable form is the molecule ATP, or adenosine triphosphate. ATP is the form of energy used by all living things. It's composed of a ribose sugar, an adenine base, and 3 phosphates.

The easiest way to think about ATP is like a rechargeable battery. When ATP is charged and energized, it has 3 phosphates. But in order for your body to use ATP energy, it must break the bond between the last two phosphates. Breaking that bond releases the energy your body needs for survival. However, this chemical reaction also changes ATP into ADP (adenosine diphosphate). ADP is like a rechargeable battery that has lost its charge. To recharge ADP, your body must convert food to energy through this process of cellular respiration.

So what's the difference between this guy and this guy?

Maybe you made the connection that 'aero' sounds like air and therefore must have something to do with oxygen. Aerobic cellular respiration is a process that requires oxygen to convert food into ATP. Or, maybe you recognized the prefix 'an.' The prefix 'an-' means 'without,' so anaerobic cellular respiration is without oxygen, or a process that does not require oxygen to convert food into ATP.

ATP, also known as adenosine triphosphate, is the molecule all living things use to store energy. ATP is like a rechargeable battery. When the battery loses its charge (in the form of a phosphate), it becomes ADP, or adenosine diphosphate. However, since ATP is rechargeable, cellular respiration can turn that uncharged ADP into a charged ATP.

Food Chains, Trophic Levels and Energy Flow in an Ecosystem

What is an Ion? | Examples of Ions