Dr. Frazer has taught several college level Science courses and has a master's degree in Human Biology and a PhD in Library and Information Science.

Have you ever felt tired before lunch when you haven't eaten since breakfast? That's because we get our energy from food. Most foods we eat contain a sugar called glucose. Not only does glucose make foods taste sweet, but it is also our cells' main source of energy.

Just like our digestive system breaks down the food we eat, cells must break down glucose to use it. Cells use oxygen to break down glucose and release its energy during a process called cellular respiration. This process is all about changing food into a form of energy cells can actually use called ATP.

Unlike glucose molecules, ATP molecules can be used directly by cells for energy. Cellular respiration is a cell's way of turning the energy found in glucose into ATP to power its functions. 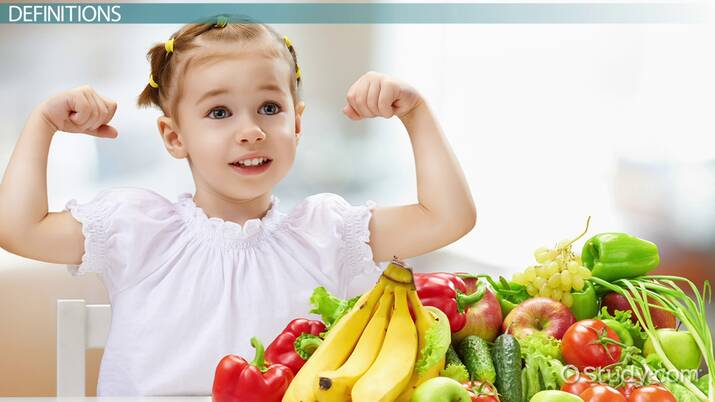 Try it now
Back
Coming up next: Cell Division Stages Lesson for Kids

To bake a cake you need eggs and flour. For cellular respiration cells need glucose and oxygen. When these ingredients are combined three things are made:

If cellular respiration is all about energy, then what are these other products? When you crack eggs to bake a cake you make some waste—eggshells. When cells are making ATP they also make waste: carbon dioxide and water.

There are three steps to cellular respiration: glycolysis, the Krebs cycle, and the electron transport chain.

Glycolysis means ''glucose splitting'' and that is just what happens during this first step of cellular respiration. A glucose molecule hanging out in a cell is split in half to make two smaller molecules of a chemical called pyruvate. During this splitting some energy—two molecules of ATP—is made. Glycolysis also makes some other energy-storing molecules that the cell will use later on to make more ATP.

In the Krebs cycle, the cell uses oxygen and the pyruvate made during glycolysis to perform several chemical reactions. Like glycolysis, the Krebs cycle makes two molecules of ATP and some other energy storing molecules. But, it also makes the waste product carbon dioxide.

Those other energy molecules made during glycolysis and the Krebs cycle finally get their chance to shine during the electron transport chain (ETC). These energy molecules are combined with oxygen to make about 34 molecules of ATP. Making all that ATP also makes some waste in the form of water.

Let's add up the ATPs. Glycolysis and the Krebs cycle each makes two molecules of ATP, and the ETC produces about 34 molecules of ATP. That is a total of about 38 ATP molecules from one glucose molecule.

Where the Process Happens

Cellular respiration starts off with glycolysis in the cytoplasm, the jelly-like fluid that fills a cell. But the last two steps, the Krebs cycle and ETC, happen in the mitochondria. Just like your stomach is an organ that breaks down food for your body, mitochondria act like small digestive organs in cells to break down sugar for energy. Since most of a cell's ATP is made in the mitochondria, they are called the ''powerhouse'' of the cell.

Glucose is a sugar that is our cells' main source of energy. ATP is the form of energy cells can actually use. In order to get this form, we need cellular respiration, the process by which cells use oxygen to break down glucose and release its energy and make ATP.

There are three steps to cellular respiration:

In total, 38 ATP molecules are made from one glucose molecule. The process of cellular respiration produces three products:

What is Homeostasis? - Lesson for Kids