Erin has an M.Ed in adult education and a BS in psychology and a BS in management systems.

Growing older can be an unpleasant process for many people, and societies sometimes treat being old as a disease with no cure. Sociologists study the aging process, including patterns of social activity among the elderly, and have identified multiple challenges that can make aging difficult. Explore three of the more significant challenges of aging, including less income available in retirement, ageism, and social isolation. Updated: 08/26/2021
Create an account

For many of us, it can be unpleasant to grow older. Our society and culture value youth, and being old is sometimes treated like a disease that has no cure. Of course, it's a reality that all of us have to face at some point, so aging is a huge topic of study for sociologists. Among other things, they observe patterns of social activity and identify the challenges we all face as we age. Three of the larger challenges that have been identified are retirement, ageism and social isolation. 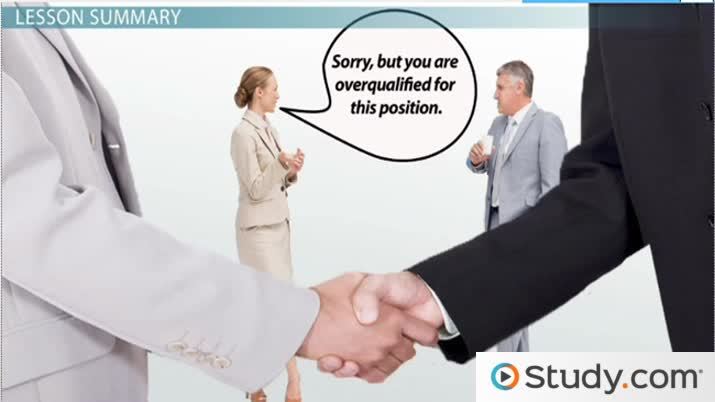 Retirement may seem like something to strive for - a goal - not a challenge to face. It's nice to imagine not having to go to work every day, traveling and living a life of leisure. However, retirement like this doesn't happen too often anymore. In our current economy, more and more individuals have no choice but to work well past the age of 65. The harsh reality is that most of those who cannot work - and even some of those who can - live in or close to poverty.

Money aside, another part of the challenge of retirement is adjusting to retired life. Work provides us not only with income but also with social interaction and a sense of purpose. So, our job is often an important part of our identity. When it ends, it's common to struggle with the loss of that identity.

Another challenge of aging that may seem more obvious than retirement is ageism. Although it can target any age group, ageism generally refers to prejudice and/or discrimination against older people. Ageism can be blatant or subtle. For example, it involves anything from refusing to hire an elderly worker to assuming an older woman needs help crossing the road.

The elderly are often given a negative stereotype: slow, confused, helpless, resistant to change, and/or generally unhappy. Like racism and sexism, discrimination can happen when unfair generalizations like this are made. Although the stereotype is not true of every older individual, age-related bias, unfortunately, exists in practically every setting.

The final challenge of aging we'll discuss in this lesson is that of social isolation. Being alone can be extremely unpleasant at any age. It's something that many people fear about growing old because, unfortunately, social isolation is common amongst the elderly.

The two challenges we've already discussed can actually have a big impact on this third challenge. Retirement closes off a major source of socialization, and ageism may result in younger individuals not wanting to socialize with older people. But the greatest cause of social isolation of elderly people is the death of a significant other. Heterosexual women, in particular, tend to experience this loss more often because they typically outlive their husbands.

Related to the challenge of social isolation is the existence of elder abuse, which is the neglect or abuse of dependent elderly persons. Physical and/or psychological abuse, financial exploitation, medical abuse, and neglect are all forms that elder abuse can take. So, knowingly leaving an elderly person in isolation when that person is unable to fully care for himself or herself is one form of elder abuse. Although it certainly doesn't happen in every household, the rates of elder abuse are disturbingly high.

In summary, three of the larger challenges of aging that sociologists have identified are retirement, ageism, and social isolation. Retirement as the life of leisure we like to think of it as is not possible for everyone. In reality, it can mean living a life of extremely limited income (even poverty for some) and having to adjust to a loss of social interaction and a sense of purpose.

Ageism, which generally refers to prejudice and/or discrimination against older people, can be a blatant or subtle challenge. Like racism and sexism, unfair generalizations made about an entire population can result in discrimination and age-related bias in a variety of settings.

Both retirement and ageism can affect an individual's social interactions, but the greatest cause of social isolation of elderly people is the death of a significant other. Related to the challenge of social isolation is the existence of elder abuse, which is the neglect or abuse of dependent elderly persons. Knowingly leaving an elderly person in isolation when that person is unable to fully care for himself or herself is one form of elder abuse.

After watching this lesson, you should be able to identify and discuss various aspects of three of the larger challenges we face as we move up into old age.

ASA Code of Ethics Principles & Importance | What are Ethical Concerns in Sociology?

Personal Qualities of an Effective Counselor

Public Goods Overview & Examples | What is a Public Good?