Erin has taught college level english courses and has a master's degree in english.

This lesson summarizes William Wordsworth's poem ''Composed Upon Westminster Bridge.'' It also analyzes the poem's use of form, language, and its meaning.
Create an account

View From the Westminster Bridge

Wordsworth's Composed Upon Westminster Bridge, September 3, 1802 is a pretty straightforward poem. It features a speaker sharing his impressions of the view from, you guessed it, Westminster Bridge. The poem takes shape as the speaker describes the sights and feeling of a quiet early morning before the city springs to life.

The speaker begins by asserting that the view before him just might be the best thing in the world. It would be a very 'dull' person who could pass through without stopping to appreciate the 'majesty' of what he sees. And what is this splendid sight? That of a mighty city, full of the amazing accomplishments of man. 'Ships, towers, domes, theatres, and temples,' spread before the speaker.

But these man-made marvels have yet to come to life in the early morning. The buildings and ships are seen as part of the greater setting: the natural landscape. The sun rises over the quiet scene, and the river moves along on its natural path. For the brief time between sunrise and the beginning of the workday, the speaker feels 'a calm so deep.' For at this moment, civilization sleeps, and the beating heart of man-made constructs is 'lying still.' 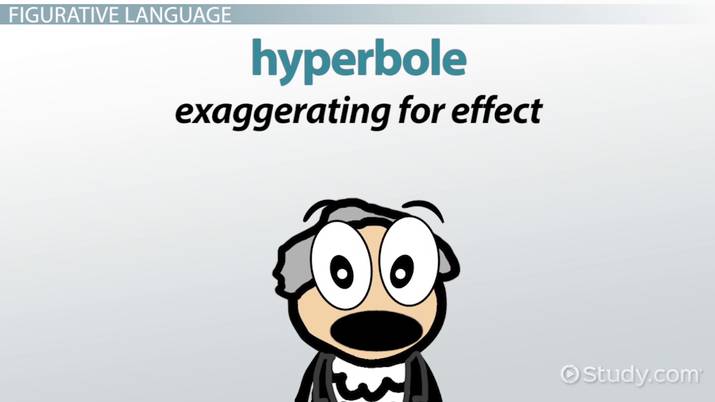 Coming up next: Introduction to Victorian Literature: Overview of Themes, Style, and Authors

Before we delve into the language and meaning of this poem, let's take a look at its formal characteristics. This poem is a Petrarchan sonnet. Wordsworth, like many of his Romantic English poet buddies, loved this form because it hearkened back to the Italian Renaissance. Petrarch was a famous poet from that period. The Romantics had a fascination with the classical civilizations of ancient Greece and Rome.

So what makes a sonnet Petrarchan? It has fourteen lines divided into two sections. The first has eight lines and the last has six. The ninth line of the poem introduces a 'turn' on the subject that has been introduced in the first section. In this case, Wordsworth uses the ninth line to subtly shift the focus from the man-made wonders of the scene before him to the natural wonders at play.

The rhyme scheme of this sonnet is straightforward. The first section follows an ABBAABBA scheme (just think of everybody's favorite Swedish group if you need help remembering) and the second is CDCDCD. The meter, or rhythm, of this poem is loosely Iambic pentameter. Most lines follow a pattern of five pairs of unstressed and stressed beats. For example:

However, we did qualify this as loose iambic pentameter, evidenced by the fact that lines one and two begin with stressed syllables ('earth' and 'dull'). Wordsworth, being a modern guy, was starting to experiment with the form and to write in a more conversational style.

Now let's turn to poem's language. Composed Upon Westminster Bridge is full of beautiful figurative language, which we'll break down more specifically below.

The technique of hyperbole, or exaggerating for effect, is evident in the poem. The speaker starts out with a huge exaggeration: of the scene before him, 'Earth has not anything to show more fair.' Basically, this is the most amazing sight on the planet, right here, right now. This hyperbole is echoed in lines 9 and 11, when the speaker asserts that, 'Never did sun more beautifully steep' such a sight; and 'Ne'er saw I, never felt, a calm so deep!'

The speaker also uses simile and metaphor, which involve comparisons between two things. In a simile, the city 'wears' the early morning light like clothing: 'This City now doth, like a garment, wear/ The beauty of the morning.' The last line of the poem contains a metaphor: 'And all that mighty heart is lying still.' London is the metaphorical 'heart' of British civilization.

This poem also contains examples of personification, which assigns human characteristics to non-human objects. The sun is personified as a male: 'his first splendor.' The river is also male, and one who has the will to decide what he does: 'The river glideth at his own sweet will.' In a vivid example of personification, the speaker describes the houses in the town below him as sleeping: 'the very houses seem asleep.' All of these choices help paint a more vivid picture in the reader's mind.

So what is the takeaway from all this beautiful form and language? One important thing to remember is the background of the poet. Wordsworth was one of the most important Romantics, and as such, is always interested in themes of nature and beauty. Very often the Romantics wrote of rural scenes far away from industrialized centers like London.

A close look at his poem, however, reveals that this is much more than a celebration of the achievements of industrial civilization. Remember that the speaker is observing a momentary scene apart from the hustle and bustle of the city. In the dawning of the day, nature holds a brief dominion over the sleeping houses and buildings. The great 'heart' of the city is still, and nature's wonders continue unchecked: the splendid sun, the rushing river. The speaker appreciates the beauty of the natural world as a backdrop to civilization, and cherishes a brief moment when these natural wonders are heightened and undisturbed by industrialization and commerce.

William Wordsworth's Composed Upon Westminster Bridge, September 3, 1802 features a speaker looking at London just as the sun rises. In the still of the morning, the city sleeps, and the wonders of nature are temporarily highlighted. The poem is a Petrarchan sonnet, written in loose iambic pentameter. It employs figurative language such as simile and metaphor, hyperbole, and personification. Upon analysis, the poem reveals the Romantic interest in the natural world. The speaker finds delight at the natural beauty that continues all around him as industrialized civilization rests.