Andrea is currently a social studies middle school and high school world teacher in Ohio. She has been a part of the teaching community for 9 years. She has a BA in history from Wright State University, as well as a MEd in education from the University of Dayton. In the education field, Andrea has taught workshops including OGT Success and Writing for Life. Andrea has also been a middle school debate team coach for several years. In the history field, Andrea is currently working towards a Public History Certification in Archival Studies at Wright State University.

The consequences of the French & Indian War were far-reaching. Identify the causes of the war and then examine the aftermath, including Britain's attempt to get the colonists to pay for war debts, which encouraged seeds of revolution to grow. Updated: 01/04/2022
Create an account

Have you ever had an argument with a friend or sibling? Did that argument ever get bad enough that other people got upset, too? 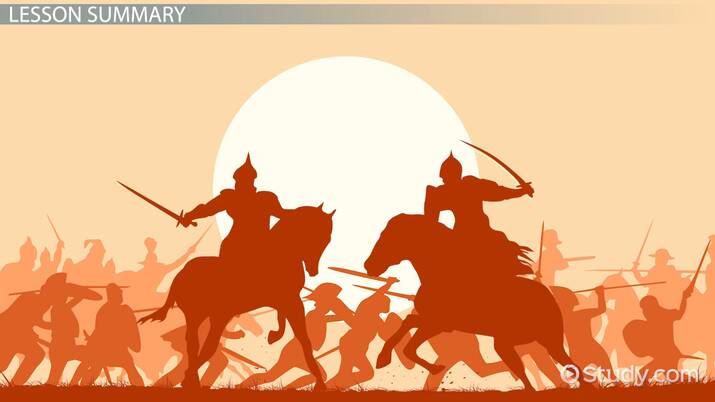 Coming up next: How the French Indian War Started Lesson for Kids

In the mid-1700s, the North American continent was divided into territories that were owned by various European countries. France owned a large piece of the middle, while Britain owned territory along the east coast. The British territory was called the Thirteen Colonies. A colony is a piece of land owned by a country somewhere else.

The Thirteen Colonies were beginning to grow larger than intended. Over time, the colonists began moving into the Ohio Valley, which was French territory. Soon, the French and the British were at war.

Once the French and Indian War had begun, the British needed soldiers to fight in the war. They turned to the American colonies and ordered the people there to fight. However, because of the physical distance between Britain and the colonies, the Americans had been operating on their own for quite some time.

For roughly 100 years, the colonies had been growing and developing on their own, and they did not feel like a part of Britain. As a result, they had a hard time feeling comfortable putting their life on the line for a British war. The growing disconnect actually led to the colonists feeling as though they would like to create their own nation.

War can be a very expensive endeavor, and British debt after the French and Indian War was large. The costs for supplies, troops, and provisions piled up.

When the war was over, the British needed to find a way to get back some of the money spent on it. As a result, they raised the taxes on goods being bought and sold in the colonies. This outraged the colonists. After dealing with the distress of war in their homeland, the colonists then had to pay more for their needs.

The taxation caused further outrage, and the colonists felt as though they wanted more say in the laws that were created for them. Soon, the streets of America would ring with the chant 'No taxation without representation!' The Americans would begin to dream of revolution after feeling so disconnected from the British.

All right, let's take a moment to review what we've learned about the primary consequences of the French and Indian War. In this lesson, we learned that the French and Indian War, which was a war that took place from 1754 to 1763 and was fought between the French and the British over territory in North America. We primarily learned that the major consequences of the war had to do with the relationship between the British and their colonists, with a colony being a piece of land owned by a country somewhere else.

After the war, the American colonists felt very unhappy with the British. They'd been forced to fight in a war they felt was not theirs, and then they had to pay heavy taxes to pay for the war. These two major consequences of the war caused a new problem for the British as the Americans began to dream of independence.

Famous Women in the Revolutionary War: Lesson for Kids

People of the American Revolution: Lesson for Kids