What Is an Income Statement?

If you're running a business, no matter what size, you want to know where your money is going. However, different sized businesses have different priorities when it comes to tracking income. Luckily, there are two common styles of income statements that you can use: the contribution margin income statement and the traditional income statement. 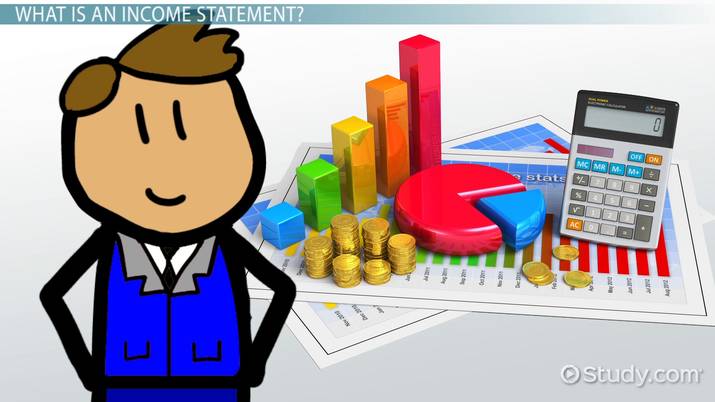 Coming up next: How to Analyze Mixed Costs

But let's say you're a smaller business. You probably don't have the gigantic fixed costs of a larger organization, and you may not even have the time to pay them off over time. In that case, you may prefer a traditional income statement, which instead of grouping all variable costs together, simply groups the cost of goods together, which is then subtracted from the total sales to get the gross profit. From the gross profit comes all costs that are not directly related to the sale of goods. In other words, you can group all your clerical expenses together rather than worry if they are variable or fixed. Here's an example of a traditional income statement:

As you can tell, either system can be used to present data, but the information that we can glean from each is different. Using the contribution margin income statement, we'd be able to more easily notice manufacturing costs, like electricity or labor, as well as variable costs like advertising. Meanwhile, the traditional income statement just shows us the cost of the actual goods sold. We wouldn't know anything about marketing costs or other per-unit costs.

What is a Fixed Cost? | Average Fixed Cost Examples & Formula

Return on Investment Examples & Analysis | How to Calculate ROI