Lisa has 27 years of experience treating speech, language, memory and swallowing disorders in a variety of settings. She has a master's degree in speech pathology from Vanderbilt University.

Critical psychology emphasizes how a society's social structure has an impact on the well-being of people. Explore the origins of critical psychology, compare and contrast it to traditional psychology, and examine the concept of the public sphere. Updated: 01/24/2022
Create an account

Justina considers herself a critical psychologist. She spends much of her time as a professor working with her students, teaching them to approach the very bedrock tenets of their field with a searching eye. To her, traditional psychology leaves much of Earth's population out of its calculations. She hopes to help other psychologists recognize groups that often go unseen and make their discipline more just and inclusive.

Many people, even many psychologists, have not heard of this specialty area. What makes it different from the mainstream of psychological practice? How did it originate, and what are its aims? 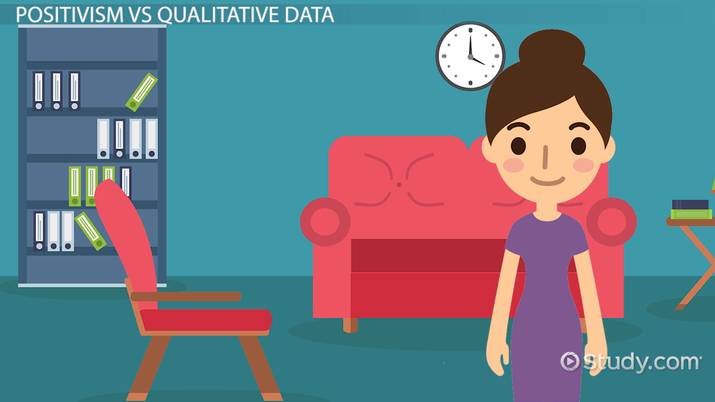 Coming up next: Intro to Biological Psychology

The idea of critical psychology arose from the concept that conventional psychology, to a great extent, buys into the status quo: the standard understanding of politics, economics, and social outlook. Most psychologists insist they do not take sides and want only to help people, and no doubt they do. However, the critical psychologist points out that the field is built on assumptions that tend to further the aims of the majority in society and overlook the needs of the minority.

The goal of critical psychologists is to use the tools of their field to combat oppression and inequality and to work toward a more free and just world. To Justina, psychology is a political venture without ever even intending to be.

One of the foundations of science, including psychology, is research, and the gold standard is often summed up in the term positivism. The positive approach holds that logic, objectivity, and the scientific method are the only ways to truth. Many critical psychologists feel that limiting research to quantitative analysis and rigid repeatable tasks causes too narrow a focus that loses much information in the translation.

Experimental research is not thrown aside altogether by most critical psychologists. However, they also incorporate qualitative approaches, like open-end interviews and participant action research, to a much greater degree than their more traditional colleagues.

Participant action research (PAR), as its name implies, gets the people being researched involved in the research. This approach is especially appropriate for critical psychologists, for whom the power differentials of society are a particular area of concern. Participants gather data, analyze it, learn to see trends and problem areas, and figure out for themselves how to address the problems.

Justina is using participant action research right now in her current project. Working with a group of disadvantaged teenagers, she helps them collect data about issues in their age group like vandalism and truancy, determine the causes behind them, and work out ways to make things better. She likes how PAR gives power back to the subjects of the research and makes them more equal partners with her as the researcher.

From its beginnings as an offshoot of philosophy, psychology has had its activists promoting greater social justice. In 1845, German psychologist Friedrich Beneke criticized the field for its lack of understanding of social reality, and he contended that psychology needed to address the political, social, and religious issues of the day. Later in the 1800s, numerous writers argued against the use of the same inflexible set of guidelines in psychology that are used in the 'hard' or natural sciences like chemistry, protesting their ineffectiveness in a science centered on humans.

Indeed, Germany was the birthplace of critical theory from which critical psychology derives much of its ideas. Critical theory is a philosophical school that argues that science must work to improve the lot of people.

A group of thinkers now called the Frankfurt School was influential in the 1920s and 1930s and forward. Philosophers Max Horkheimer and Theodor Adorno emphasized the importance of science in relieving human suffering; ironic considering the rise of the Nazis in their homeland at that same time.

Later, in the 1960s, Horkheimer and Adorno's student and successor Jurgen Habermas wrote extensively about the 'public sphere' and how communication between people is used to influence its development. As of 2018, he continues to study, write, and teach, advocating for a more reasonable, democratic, and humane society.

Justina is fascinated by Habermas' teachings. She is planning a future project to delve into how social media is a part of his public sphere and how people communicate through and affect it. With that information in hand, she hopes she can show more of her colleagues how they can expand their horizons as psychologists and help make the world better.

Critical psychology is concerned particularly with the power imbalances within society and the ways social class barriers affect individuals' thinking, behavior, and mental health. It derives from critical theory, a philosophical school that argues that science must work to improve the lot of people.

Birth Order & the Inferiority Complex According to Adler

What is Compliance in Psychology?