The electron cloud is the area where electrons are usually found. Discover more about electron clouds through the complete definition, model, and the theory that explains electrons movement around atoms. Updated: 09/16/2021
Create an account

More often than not, when people visualize an atom, they think of a small, positively charged nucleus being orbited by negatively charged electrons traveling in predictable paths. Unfortunately, electron movement is much more complicated than this. 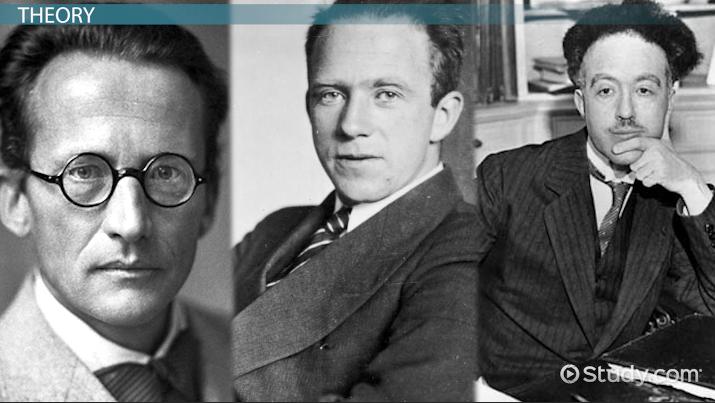 Coming up next: What Is Motion? - Definition & Equations

This image depicts a helium atom on the atomic level. At the center is the nucleus, which consists of two protons and two neutrons. It is very small, only a billionth of a millimeter. Surrounding the nucleus is the electron cloud, a spherical shape that extends in all three dimensions from the nucleus.

Since John Dalton breathed life into the atomic model in the early 1800s, scientists have been laboring to understand the intricacies of atomic structure. In the mid-1920s, research supporting the electron cloud model began to gain momentum as classical physics failed to explain such phenomena as how electrons could seemingly be everywhere at once, or why electrons did not crash into the nucleus when they gained or lost energy.

Research done by Max Planck, Albert Einstein and Niels Bohr unlocked some unexpected properties of light and energy: light is composed of discrete packets of energy called quanta, and energy behaves like both a particle and a wave. Electrons are transmitters of energy, so their properties are inextricably linked to that of light and energy. The behavior of energy and electrons on the atomic level were named quantum mechanics after the smallest unit of energy, a quantum.

In later years, the physicists Erwin Schrodinger, Werner Heisenberg and Louis de Broglie pioneered efforts to understand and describe electron behavior. Werner Heisenberg famously showed in the Heisenberg uncertainty principle that it is impossible to know both the location and the speed of an electron at the same time. Building on de Broglie's theory that matter could exhibit wave-like properties, Schrodinger developed the concept of a wave function, a function that gives probable locations for an electron given the electron's total energy. When compiled, data from Schrodinger's equations can be used to create an electron probability diagram, or the electron cloud, for a specific atom.

An electron cloud represents the area around an atom's nucleus where electrons are most likely to be found. It is a sphere that surrounds the microscopic nucleus, although it is often rendered as a ring in two-dimensional pictures. The cloud is darkest at the nucleus and lighter farther away, representing that electrons are more likely to be found closer to the nucleus than away from it.

Quantum mechanics, the science explaining how electrons move within atoms, was developed from the work of physicists such as Max Planck, Albert Einstein and Niels Bohr who found that light was made up of discrete energy packets, called quanta, which behaved both like a particle and a wave.

Building on the work of physicists Louis de Broglie and Werner Heisenberg, Erwin Schrodinger developed equations that gave probable locations for electrons according to their energy level. These equations, applied to every electron orbiting the nucleus, produce the shape of the electron cloud.

Progress through this lesson at your own pace, then attempt to:

Positron Symbol & Mass | What is a Positron?