Formal leadership refers to the authority someone has within an organization due to their position in that organization. Explore the definition of formal leadership and take a look at the explanation of its key concepts. Updated: 09/14/2021
Create an account

What Is Formal Leadership? 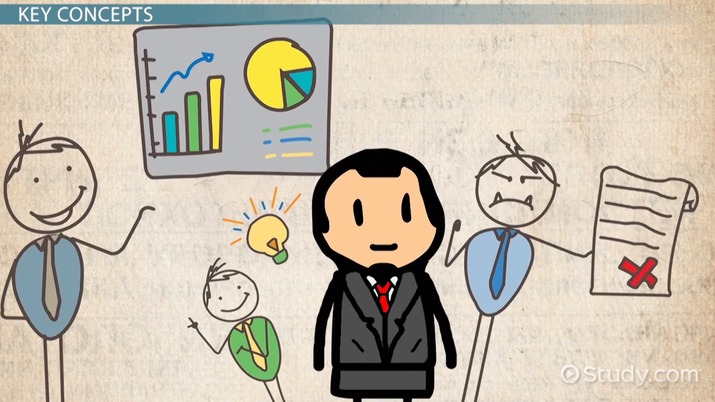 Formal leadership has four key concepts. Let's explore each of these concepts in detail:

What is the Negotiator's Dilemma?

What Is Managerial Ethics? -Definition & Examples

Leader Qualities & Characteristics | What is a Leader?