Opportunity cost is determined by calculating how much of one product can be produced based on the opportunity cost of producing something else. Learn how to calculate opportunity costs to make efficient economical choices using the production of wheat versus rice as an example. Updated: 08/14/2021
Create an account

So now we have a choice between two alternative possibilities. We can either choose one thing or another but not both. For example, we could choose to spend our time knitting or walking but not both. How do we know what the best economical choice is? By calculating the opportunity cost of each choice.

Opportunity cost is a relative concept, which means that you're finding out how much of one thing you can produce in comparison to another thing. 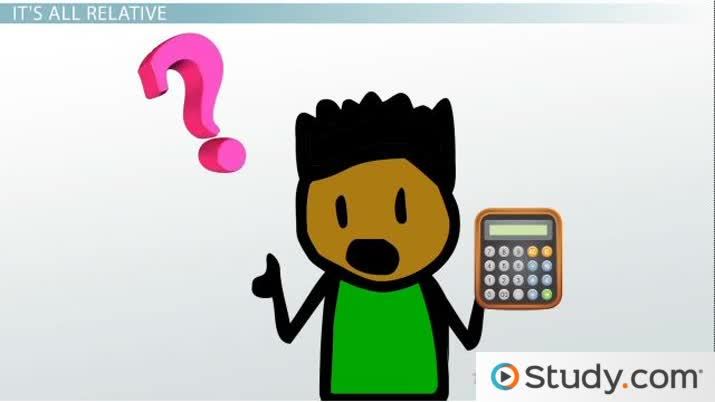 Try it now
Back
Coming up next: Applying the Production Possibilities Model

Let's look at how to calculate opportunity cost using land as an example. In country A, we can use the same amount of scarce resources to produce two things, but we can only choose one thing at a time to produce.

Let's say the two things we produce are corn and beef. We can use land to either produce corn or produce beef.

The next thing we need to know in order to calculate opportunity cost is how much corn could we produce compared to how much beef we could produce. And remember that we're using the same amount of resources, so this kind of problem really is going to give us a basis for comparing two alternative choices.

Let's say that in Country A, we can either produce 50 tons of corn, or as an alternative, we can produce 25 tons of beef. This is our tradeoff between producing these two things. Now we have all the information we need to calculate opportunity cost, but we need to know which opportunity cost we're trying to measure based on which possibility we want to choose.

Let's start by looking at it from the corn perspective. The opportunity cost of producing 50 tons of corn is equal to how many tons of beef we could have produced, which of course is 25 tons. Therefore, the opportunity cost is found by solving this equation:

What we really want to know is how much beef we could have produced if we choose to produce 1 ton of corn, but the question gave us 50 tons. To reduce this equation down, we divide each side by 25 and this gives us:

And then reducing it down one more time, gives us:

That's our answer. The opportunity cost of producing a ton of corn is ½ a ton of beef.

We only looked at this choice from one perspective. Let's look at it from the opposite perspective. If Country A can either produce 50 tons of corn or 25 tons of beef, then what is the opportunity cost to them producing 25 tons of beef? It's the value of the next best alternative, which, of course, is producing 50 tons of corn. So, in this case, our equation is as follows:

Same equation, different order. Reducing this down, we get:

So what does this mean? It means that the opportunity cost of producing one ton of beef is equal to the 2 tons of corn we could have produced instead. We sacrificed 2 tons of corn in order to produce a ton of beef.

Why do we care about this? Because we want to know what we're good at, so ultimately we can specialize in doing this instead of doing something we're not as good at. Opportunity cost reveals the value in any decision. Why should I spend all my time producing beef if I can use the same amount of resources and produce twice as much corn? Opportunity cost just revealed this to us.

Economics is all about getting the best results with the least amount of effort or producing a larger quantity of one thing with the same amount of resources.

How about another example? Let's say that in one hour on a Saturday night, I can either type 3 term papers or bake 1 dozen chocolate chip cookies. What is my opportunity cost of choosing to write a term paper? My equation looks like this:

Dividing by 3 on each side, I reduce it down to:

So, the opportunity cost to me of choosing to write a term paper during this one hour on a Saturday night is that I would sacrifice 4 cookies.

You can use this method to calculate the opportunity cost for any major choice, whether it's on the level of two goods or whether it's at an economy-wide level of choosing between capital goods and consumer goods.

The economic skill you've just learned is the building block for creating the production possibility curve.

Spending Money Wisely as a US Consumer

Importance of Allowance in Personal Budgeting

Normal Good in Economics: Concept & Examples | What is a Normal Good?

Spending Money Wisely as a US Consumer

Importance of Allowance in Personal Budgeting

Normal Good in Economics: Concept & Examples | What is a Normal Good?