Mary Grace has taught first grade for 8 years and has a Bachelor's degree in Elementary Education and is licensed in ESL.

Close your eyes and think about a tiger and a lion. How are they the same? If you thought that they are both cats, they are both large, and they both have tails, you just used the skill of comparing! When you compare, you think about how things are the same, or similar, to one another. 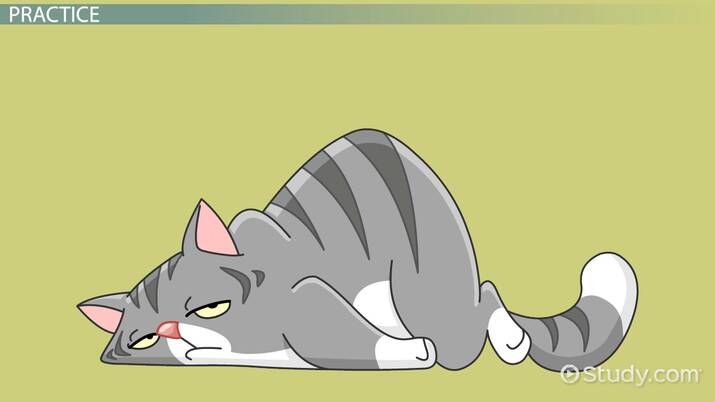 Coming up next: Main Idea: Lesson for Kids

How does this work in books? Let's think about two books you might have read by the author Dr. Seuss: Green Eggs and Ham and The Cat in the Hat.

Green Eggs and Ham and The Cat in the Hat are both fiction books, which means they aren't true. Dr. Seuss made up both of those stories, and they did not really happen. Another thing that's the same is that both books rhyme. They are fun to read out loud, and they're fun for students who are just starting to read because they can use the rhyming pattern to figure out the words that come next.

Some questions to think about when you're comparing and contrasting stories by the same author are:

There are a couple of tools that make comparing and contrasting even easier. Let's learn how to use them.

A t-chart is a great tool to use when you're mostly contrasting, or noticing the differences, between two books. All you do is put one book title at the top of one side of the paper and one title at the top of the other side. Draw a line down the middle. List everything you can think of about one book on one side and everything you can think of about the second book on the other side. You might notice that you have some of the same characteristics on both sides. That means the books have something in common!

A Venn diagram is a great tool for comparing and contrasting. Draw two circles that overlap, and put one topic over one circle and another topic over the other circle. The characteristics that both topics share go in the middle of the Venn diagram, where the circles overlap.

Let's take a moment to review what we've learned. In this lesson, we learned that comparing means to find the similarities, while contrasting means to find the differences. You can compare and contrast fiction books, meaning books that aren't true, by the same author by paying special attention to the characters, setting, problem, and solution in each story. You can also use tools like t-charts and Venn diagrams to help you compare and contrast!

How to Compare & Contrast Stories by One Author: Lesson for Kids
Related Study Materials

Providing Reasons in an Opinion Piece: Lesson for Kids

How to Estimate Liquid Volume: Lesson for Kids

Comparing & Contrasting Characters in a Story

Describing Characters in a Story: Lesson for Kids

Using Illustrations & Words to Understand a Text: Lesson for Kids

The Five Geographic Regions of Georgia