Incident reports may serve as vitally important business documentation in many industries. In this lesson, you'll learn the purpose, structure and content of a typical incident report. A short quiz follows.
Create an account

Mike works as a manager for a grocery store. During his shift, a customer slipped and fell on a floor that was wet from a recent mopping. Mike investigates the facts surrounding the accident and prepares an incident report, which is a document that describes an event and may include an investigation and analysis of the event. 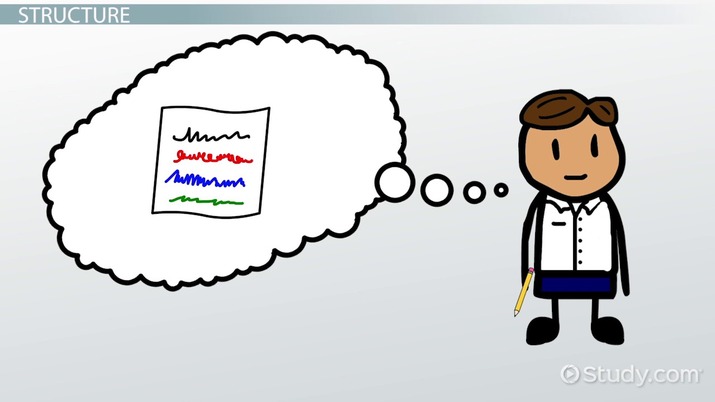 Coming up next: Ethical Issues in Informal Report Writing

Mike's incident report consists of an introduction, a discussion, a recommendation and a conclusion. Let's take a closer look at each section of the report.

Mike's introduction serves several purposes. First, the introduction will tell the reader the purpose of the report. In Mike's case, the purpose is to document the accident, his investigation of it and his conclusion and recommendation. Second, the introduction will tell the reader who was involved. Mike will identify the names of all the witnesses, the customer who was injured and the employee that mopped the wet floor. Mike will also recite his role, which is to document and investigate the incident as he was not personally involved in the incident. It should be noted, however, that sometimes the author of the incident report might be personally involved in the incident.

The next section of Mike's incident report is the discussion. An incident report may be organized along chronological lines, cause and effect or problem and solution, depending upon the incident and whether the author analyzes the incident and provides a recommendation. Mike will employ a chronological report from the time the floor was mopped until after the customer was injured. He'll include the names and statements of all witnesses as well as the injured customer and employees involved.

He may also take photographs of the scene if the scene has not changed or he may make a simple hand-drawn sketch if it was. These visuals may be incorporated into the body of the report or attached to it. He'll be sure to describe any damage caused by the incident, including any injuries to the customer. He'll also note any follow-up he has taken, such as contacting the store's insurance carrier.

The final section of the report is the conclusion. Here, Mike will explain what he believes is the cause of the incident. For example, Mike may conclude that the employee responsible for mopping the floor failed to post a wet floor warning as required by store procedure, which was the primary contributing factor to the accident. Mike will also include any recommendations in his conclusion. For example, he may recommend a change in employee training if the employee was not adequately trained on mopping during store hours of operation. On the other hand, if Mike determines that the training is adequate, he may recommend employee discipline.

Let's review what we've learned. An incident report is a document used to describe an event. The report may also document the investigation of the event, provide an evaluation of the event and make a recommendation concerning it. An incident report's structure is pretty simple. It includes an introduction, a discussion and a conclusion, which may include a recommendation.

How to Write a Report: Lesson for Kids

Why Communication Matters in the Workplace

How to Avoid Redundancy in Your Writing

What Is Professionalism in Communication? - Definition & Skills