Richard teaches college writing and has a master's degree in creative writing.

Metrical feet are the grouping of syllables that give a poem its rhythm. Explore the characteristics of metrical feet. Discover common types of meter, how meter is formed and examples of different types of meter. Updated: 09/14/2021
Create an account

What Is a Metrical Foot?

'In the house and on the street,
how many different feet you meet!'
-Dr. Seuss, The Foot Book

This quote isn't just a pun on the subject of this lesson; in fact, it's a fine example of what gives formal poetry its special sound. When most people hear the phrase 'formal poetry,' the first thing that comes to mind is rhyme. While it's true that most formal poems do rhyme, there's another element that's essential to the music of poetry, whether it rhymes or not. This element is meter.

Meter is what gives a poem its unique rhythm. In traditional English poetry, meter has two main parts. The first part is the number of syllables in each line. The second part is which syllables sound stronger than others. Because it depends on both of these factors, English poetry is often called accentual-syllabic verse.

It's easy enough to count syllables, but we still need to listen for patterns in the strong syllables in each line. This kind of focused reading is called scansion. When we scan a line of poetry, we're looking for the smallest pieces of the pattern. These pieces are called metrical feet. A metrical foot is simply a grouping of strong and weak syllables. 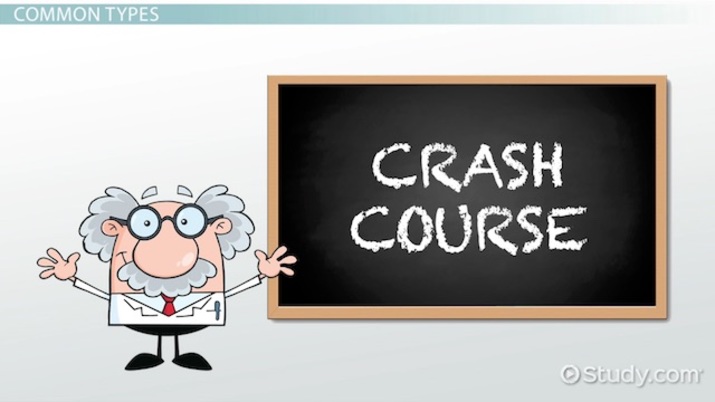 Now, let's take a crash course in the most common types of metrical feet. In order to show the patterns more clearly, the strong syllables will be bolded.

Iamb: An iamb is a weak syllable followed a strong syllable. Words like 'guitar' and phrases like 'to sleep' are iambs.

Trochee: A trochee is a strong syllable followed by a weak syllable (the exact opposite of an iamb). Words like 'baseball' and phrases like 'Thank you' are trochees.

Anapest: An anapest is two weak syllables followed by one strong syllable. Words like 'understand' and phrases like 'in the dark' are anapests.

Dactyl: A dactyl is one strong syllable followed by two weak syllables (the exact opposite of an anapest). Words like 'camera' and phrases like 'This is a...' are dactyls.

To get a better sense of how metrical feet actually work, let's discuss how metrical feet shape the meter of a poem. To describe the meter of a poem, we use a two-word phrase, such as 'dactylic hexameter.' Now, if someone were to say the phrase 'dactylic hexameter' in the middle of a conversation, you might look at him as if he had two heads. However, the phrases we use to describe different meters aren't as complex as they sound.

The first word in the phrase refers to the kind of metrical foot the meter uses. This is accomplished by turning the name of the metrical foot into an adjective, like so:

The second word in the phrase refers to how many metrical feet there are in each line. This is accomplished by attaching a prefix to the word 'meter,' like so:

So, when someone says 'dactylic hexameter,' he's just talking about a meter that has six dactyls per line. That phrase is still a mouthful, though!

Now, let's take a look at a few types of meter. Once again, the strong syllables are bolded.

Iambic pentameter has five iambs per line. Iambic pentameter is one of the most dominant meters in English poetry, and it is used in many traditional poetic forms (such as blank verse, the heroic couplet, and the sonnet). Here is an example of iambic pentameter that may sound familiar if you've seen the movie Dead Poets Society:

One equal temper of heroic hearts,
Made weak by time and fate, but strong in will
To strive, to seek, to find, and not to yield.
-Alfred, Lord Tennyson

Notice how the most important words in the last line ('strive,' 'seek,' 'find,' 'not,' and 'yield') are all strong syllables? By phrasing the line in this way, Tennyson makes the most of iambic pentameter's steady rhythm.

Trochaic tetrameter has four trochees per line. Because trochees begin with a strong syllable, lines in trochaic tetrameter seem to move faster than lines in other meters. This works particularly well in more lighthearted poems, such as the introduction to William Blake's 'Songs of Innocence':

Piping down the valleys wild,
Piping songs of pleasant glee,
On a cloud I saw a child,
And he laughing said to me . . .


If you scan these lines carefully, you'll see that the last trochee on each line is missing a weak syllable. Still, the meter doesn't sound uneven. This is because the strong syllable at the end of each line creates a slight pause before the next line begins. This kind of variation happens often in trochaic meter.

Anapestic tetrameter has four anapests per line. Like trochaic tetrameter, this meter is generally used in lighter, more comical poems. Here is an example from a famous holiday poem:

'Twas the night before Christmas, when all through the house
Not a creature was stirring, not even a mouse . . .


These lines aren't just pleasing to the ear. They scan perfectly! This perfect use of meter gives a poem a 'sing-song' feel, which is ideal for children's poetry. In fact, Dr. Seuss' Yertle the Turtle is in anapestic tetrameter.

Dactylic hexameter has six dactyls per line. Also called 'heroic hexameter,' this meter was used frequently in ancient Greek poetry (such as Homer's Odyssey). However, because of the differences between Greek and English, English poems written entirely in dactylic hexameter are rare. Here is an example from Henry Wadsworth Longfellow's long poem Evangeline:

This is the forest primeval. The murmuring pines and the hemlocks,
Bearded with moss, and in garments green, indistinct in the twilight . . .

Which of the following lines is in anapestic tetrameter?