Why does the moon change throughout the month? What role does the sun play in all this? This lesson addresses these questions through a detailed investigation into phases of the moon.
Create an account

What Is a Moon Phase? 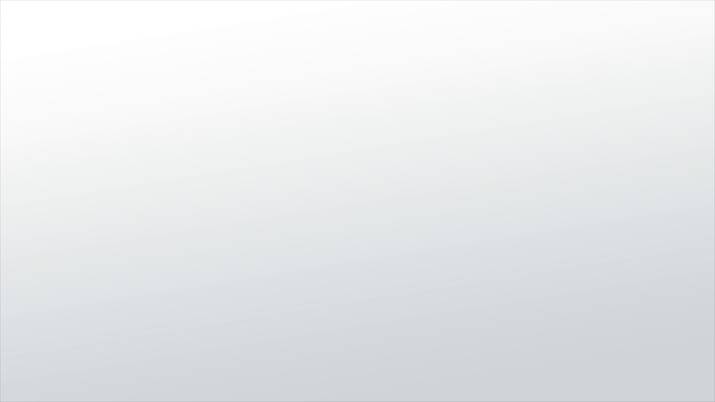 Coming up next: Cosmological Argument: Lesson for Kids

Moon phase is caused by the position of the earth, moon, and sun. Once every 29 ½ days the earth finds itself positioned between the moon and sun. This means that the side of the moon facing the sun is completely illuminated by the sun's rays. From Earth, this is called a full moon because we see the entire face of the illuminated moon.

Getting it? At first it sounds confusing. People sometimes struggle to understand that half of the moon is always lit by the sun. It's just we can't always see that half. Consider a new moon for example. During a new moon we see nothing from Earth. That's because the side of the moon facing Earth also happens to be facing away from the sun. This means it isn't lit up for us to see. The back side of the moon is lit up, but it could only be viewed from outer space.

If this makes sense, then we're ready to move ahead to the names for various phases. These names are fairly simple. To begin, let's start with the new moon, a phase in which the side of the moon facing Earth is dark. Therefore, during a new moon we cannot see the moon from Earth. Shortly after the new moon phase, we begin to see the right edge of the moon. This is called the waxing crescent moon phase.

After reaching the full moon phase, the moon appearance begins to shrink because we're viewing less and less of the illuminated half. The first phase following a full moon is called the waning gibbous. During this phase, people can still see about three-fourths of the illuminated moon side, but now it's the left side rather than the right.

The waning gibbous phase slowly shrinks to become the third quarter moon phase, also sometimes called the last quarter phase. This phase continues getting smaller in appearance until only a sliver along the left side of the moon remains. This final phase is called the waning crescent. It too will slowly fade away, and we will be back where we started, at the new moon. The entire lunar cycle through these various phases takes around 29 ½ days to complete.

Take a look into the night sky tonight. If it's clear out, you'll likely see one of the moon phases we discussed during this lesson. Moon phase is the appearance of the moon in the night sky. The moon has these various phases because of the positioning of the earth, moon, and sun in space. The arrangement of these things causes different pieces of the moon to be illuminated. Illumination simply means something is being lit up.

When the entire face of the moon facing Earth is lit, we call it a full moon. This full moon slowly fades away (waning gibbous, third quarter, waning crescent) until a new moon phase exists. The new moon phase is when the moon side facing Earth is dark, and we cannot see it. This phase gives way to a moon that appears to increase in size (waxing crescent, first quarter, waxing gibbous) until becoming a full moon once again.

Phases of the Moon: Lesson for Kids
Related Study Materials

About the Moon: Phases & Facts

Movements of the Moon Lesson for Kids: Orbit & Rotation