What is the Principal Quantum Number?

Let us imagine an apartment building with multiple floors - the more floors there are, the more people can reside in the building, and each person's address is different, based on the room and floor they occupy.

Just like the apartment building, we have a first floor, second floor, third floor and so on. To assign the principal quantum numbers, we use the symbol n, where you can assign values to n, and these values are:

If you occupy a higher floor, and if there is no elevator, you need to spend more energy going to where you need to be. In the same way, as n increases, this means that the energy of the electron also increases. 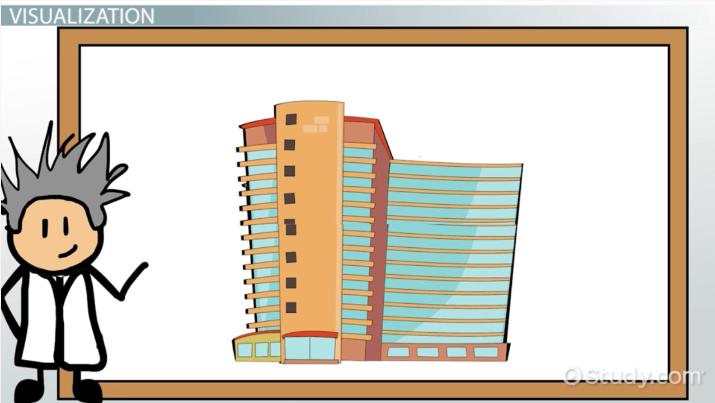 When there are more floors in an apartment building that means more people can occupy the building and spread out more on each floor. If there are not as many floors, the people occupying the building are more concentrated in a smaller space. The same can be said about the principal quantum number and electron density.

The space in between each floor of an apartment building is a space that people cannot occupy. Electrons also have a space that they cannot occupy, called a node. A node is an area where there is zero probability of finding an electron. The principal quantum number also tells us about the number of nodes in an atom.

Let's review. The principal quantum number tells us the main energy level or shell of an electron and gives us an idea of the electron density around the nucleus. It also tells us the number of nodes, how many subshells there are and the maximum number of electrons for each shell.

The Venturi Effect and Blood Flow

What is Chemistry? - Definition, History & Topics

What Is the Difference Between Pure & Applied Chemistry?

How to Add, Subtract, Multiply and Divide Functions