Erin has taught college level english courses and has a master's degree in english.

In the late 18th century, the Romanticism movement began in Europe, promoting individualism and inspiration. Learn the definition and characteristics of Romanticism in literature. Understand how the movement broke convention, encouraged rebellion, explored ruins from the past, evoked emotion, and focused on the power of the senses, nature, and the sublime. Updated: 12/23/2021
Create an account

Romantic writers? Those are the people who write Valentine's Day cards, right? Well, not exactly. While most people associate the word romantic with love, in a literary context it is something much different. Romanticism in literature is difficult to define simply. Generally, though, we can say that the Romantic Movement took place in the 18th and 19th centuries, most notably in England and America. The writings of this period reacted in part against the preceding Age of Enlightenment, with its emphasis on clear, rational thought. The Romantics, as we'll see, took a more subjective approach to examining their surroundings. 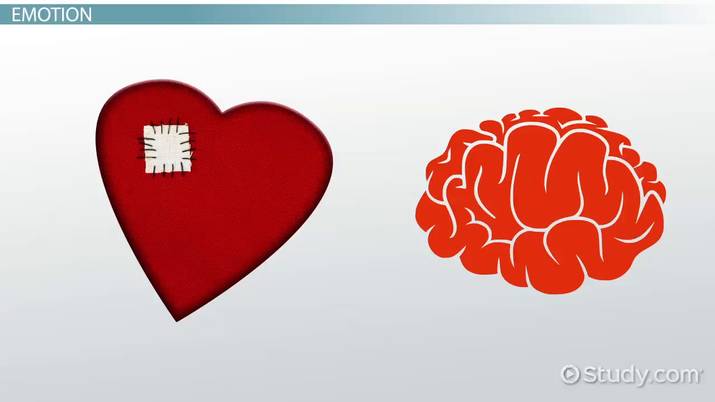 Coming up next: One Summer Night by Ambrose Bierce: Summary & Analysis

The poets and writers of the Romantic Movement wanted to break new literary ground. This period is full of writers ignoring the traditional rules. The early British Romantics, such as William Wordsworth and Samuel Taylor Coleridge, sought to make poetry more accessible to the common folk. They wrote poems in conversational style in an effort to remove the stigma of pompousness from poetry. Later, when Romanticism flourished in the United States, American Walt Whitman wrote his poems in the radical style of free verse. These poems completely broke with typical poetic conventions such as rhyme and meter.

These Romantics weren't ones to go along with the crowd. They passionately believed in individuality and being true to oneself; hence the business about breaking convention, above. Romantics celebrated rebellion. Walt Whitman saw himself as rebelling against old traditions, creating a bold, new, specifically American style of poetry. His poems celebrate the individual self above everything - his most famous poem is called Song of Myself. We also see the theme of rebellion in British Romantic Mary Shelley's famous novel, Frankenstein. In it, Dr. Frankenstein's monstrous creation rebels against his master but is still presented as a sympathetic character to the reader.

Ruins From the Past

The Romantics loved to brood on the mysteries of ancient civilizations, especially those of Greece and Rome. Their writings often ponder the deeper meaning of life in light of the history of ancient lands. In John Keats' famous 'Ode On A Grecian Urn,' the speaker waxes philosophical as he examines the paintings on an old Greek urn. Another British Romantic poet, Percy Bysshe Shelley, wrote a chilling poem called 'Ozymandias.' It describes the statue of an Egyptian king named Ramses II from ages ago, now crumbled to pieces in a desert. While Ramses II was all-powerful at the time the statue was erected, the fact that the statue ends up in ruins indicates a deep, terrifying truth about the fleetingness of man's time on Earth.

The Romantics were a sentimental, brooding lot. They really, really loved to talk about their feelings. This is a big part of that reaction against the Age of Enlightenment. Literature of the previous age was marked by clear, objective rationality. The Romantics had no interest in this. They used their hearts before their heads. William Wordsworth summed up Romantic Poetry perfectly when he called it 'the spontaneous overflow of powerful feelings.'

Power of the Senses

Romantics also loved to express themselves in sensual terms. They felt the world was better experienced through the body and the senses than the mind. This led to some amazing imagery in the poems and novels of the Romantics. Vivid descriptions in Romantic literature engage the reader's sense of smell, sight, sound, taste, and touch. The Romantics thought that sensory pleasures should not be repressed but celebrated. They're starting to sound a bit like hippies, aren't they?

Never has there been more focus on the beauty of nature than in the Romantic Age. These writers were greatly inspired by nature. The Industrial Revolution was happening during this time, and the increasing urbanization alarmed the Romantics. They sought to remind people of the wisdom that could only be found by experiencing nature in its purity. Romantic writings are full of reverence for nature. British Romantic John Keats famously wrote an 'Ode To A Nightengale.' American Romantic Henry David Thoreau wrote Walden all about his experience living in seclusion in the wilderness.

No, not the ska punk band from the '90s. When the Romantics talked about the sublime, they meant the awesome wonder and mystery of nature. We're not just talking about a pretty meadow. We're talking about a raging thunderstorm or the breathtaking vistas of the Grand Canyon. The sublime is about wild, rugged, untamed nature. The experience of the sublime is so powerful it is beyond words, and often involves conflicting emotions. For example, being out in the middle of a dangerous thunderstorm can be terrifying and joyful at once. When the Romantics talk about the sublime, it is as if they are describing a religious experience. Wordsworth's 'Tintern Abbey' poem is a famous example of the sublime in poetry.

The Romantic Movement in literature took place over the 18th and 19th Centuries, most notably in Britain and America. It was partly a reaction against the clear, rational literature from the Age of Enlightenment. Characteristics of the Romantic Movement help define it. Romanticism is marked by its breaking of traditional writing conventions. This ties into the rebellion typical of the age. Romantic writing also features interest in ruins from ancient civilizations. Emotion is another component, as Romantic writers were always expressing and exploring their feelings.

Romantics believed in the sensual experience of the world; their literature is full of vivid language that appeals to the reader's senses. Much of this vivid language describes nature, another key feature. The love and reverence for nature goes hand in hand with our final characteristic, that of the sublime. The sublime describes the wonder and almost religious devotion inspired by extreme nature, such as giant mountains or crashing thunderstorms. Romantics tried to capture the experience of the sublime in their literature.