View bio
In this lesson, you will review the definition and purpose of irony in literature. Furthermore, you will look closer at situational irony and analyze examples. Updated: 07/31/2020
Create an account

Life is often full of the unexpected. No matter how much you plan things out, unforeseen circumstances ultimately creep into your life, changing everything. Authors often play on that theme and use irony to enhance literature. Irony occurs when the reality turns out to be different from what appears to be or is expected to be true. Using irony allows authors to create more life-like situations within their written works: situations that can surprise and can show the complexity that exists in the real world.

There are several different types of irony, including verbal irony, dramatic irony, and situational irony. Let's look closer at the last one. 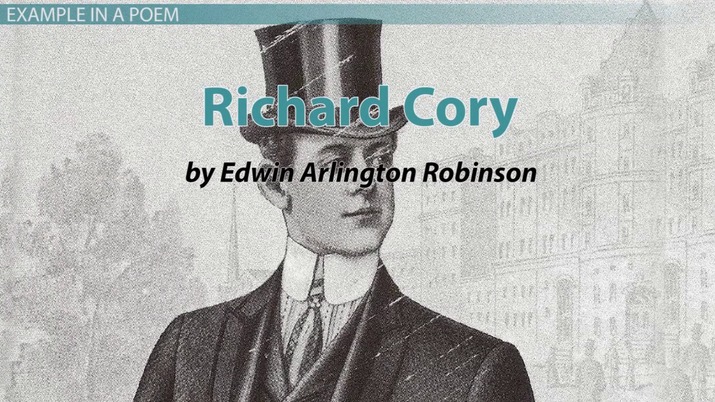 Coming up next: Stream of Consciousness in Literature: Definition & Examples

Situational irony is often the easiest to identify. Simply put, situational irony occurs when there is an incongruity between what is expected to happen and what actually happens. So, the audience may be expecting one thing, but is thrown for a loop when something else entirely happens.

One popular example occurs in the final showdown of the Harry Potter series. For just about seven novels, the reader believed that Harry is the only one who can kill the evil Lord Voldemort. However, the reader is entirely surprised when it is revealed near the finale of the series that Harry must, in fact, allow Lord Voldemort to kill him, in order to make Voldemort mortal once again. So Harry has to allow himself to be murdered in order to defeat Voldemort.

It's the exact opposite of what the reader was probably expecting. J.K. Rowling actually did a wonderful job of adding in this twist to create a much more complex conflict. Harry was always willing to fight, but now he must sacrifice himself for the greater good. This ironic situation makes the reader appreciate the sacrifices Harry is willing to make and helps to relate to the surprises in real life that often change our plans completely.

Creating an ironic situation in a written work can allow the reader to distinguish between appearances and realities, eventually bringing the reader to the central theme or message of the story.

Example in a Poem

Let's look at one more example that occurs in the poem 'Richard Cory' by Edwin Arlington Robinson.

'Whenever Richard Cory went down town,

We people on the pavement look at him:

He was a gentleman from sole to crown,

And he was always quietly arrayed,

And he was always human when he talked;

But still he fluttered pulses when he said,

'Good-morning,' and he glittered when he walked.

And admirably schooled in every grace:

In fine, we thought that he was everything

To make us wish that we were in his place.

So on we worked, and waited for the light,

And went without the meat, and cursed the bread;

Went home and put a bullet through his head.

This poem is a perfect example of situational irony. Every line of the poem, until the final line, shows how great Richard's life is. He is handsome, rich, and polite: a true gentleman in every sense of the word. The people envy him and want to be him. The final line changes all that. Richard commits suicide, which is the exact opposite of what the reader would expect from someone who has the perfect life.

The end result is situational irony: an incongruity between what the reader expects and what actually happens. This irony changes the tone of the whole poem. Until the end, the tone is very light-hearted and even cheery. The final line changes that completely. The tone is now sad, depressing and morbid. The reader is left wondering what could possibly have driven Richard to such drastic action. In this case, the use of situational irony makes Richard Cory much more relatable to the common man and the woes that every person suffers in life.

Life is full of surprises. Real-world examples of irony, which is when reality is different from what appears to be or is expected to be true, occur every day. Furthermore, situational irony occurs when there is an incongruity between what is expected to happen and what actually happens. Authors use this device to create a more relatable situation or character within literature. It can also be used to change the tone or mood of a written work. Overall, irony is a very useful device in literature.

Use your knowledge of this lesson to complete these tasks:

In this lesson, we learned that situational irony is a type of dramatic irony used in literature. This lesson extension will let you expand your understanding of this important literary device.

Examples of situational irony: "The Lion and Albert" by Stanley Holloway; The Wonderful Wizard of Oz by L. Frank Baum; and "Messy Room" by Shel Silverstein.

Examples: You could write a story about an airline pilot who is afraid of heights; a fire station that burns down; an ambulance accidentally injuring a pedestrian.

Dramatic Irony in The Great Gatsby

The Setting of Lord of the Flies

How Diction Influences the Style of a Speech

What is the Effect of Onomatopoeia?