Copyright
Lesson Transcript
Instructor: David White
Social knowledge refers to the body of knowledge produced by a given community, ranging from small social circles to global networks. Explore the benefits and challenges that technology provides regarding social knowledge, and learn how it is sustained. Updated: 10/14/2021
Create an account

What Is Social Knowledge?

If you are now or have ever been a student, then you know that there are many different resources out there through which you can acquire new knowledge. For some people, studying or preparing for tests is as simple as reading through a textbook, taking notes, or watching presentations. While these are the standard means through which people gain knowledge, there are other resources for knowledge and information that may seem less obvious, like the people who are around us every day.

Because it doesn't have a very clear definition, one may easily misinterpret what is and what isn't a product of social knowledge. Wikipedia, for example, is a product of social knowledge because it's a site that produces a collective knowledge base through collaboration and participation. Websites like Google, on the other hand, are what is known as an aggregator, which is created by pulling together information into one collection. In very simple terms, you can think of Wikipedia as an ongoing classroom discussion, while Google is more like an encyclopedia or a reference book. 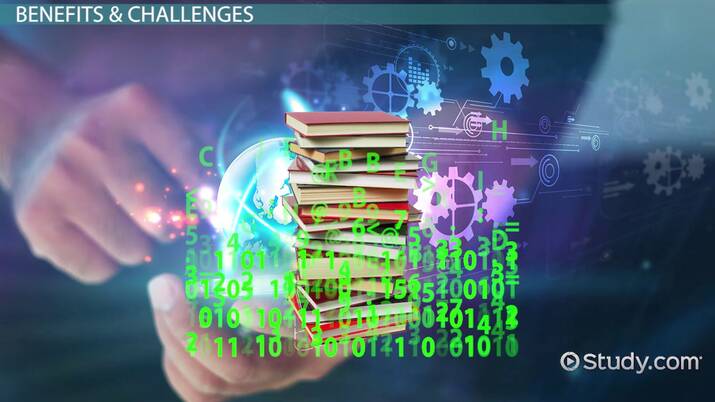 Fundamentally, all knowledge involves people to a certain extent. If you're reading a textbook, for example, that book was written by at least one person who spent time researching the topic and choosing what to include in the book. This, however, isn't the type of knowledge of which social knowledge makes reference. If, in contrast, you were involved in a discussion with the authors of that book, or you were a part of a group that shared such knowledge on a regular basis, that would be considered social knowledge.

The theory behind social knowledge is that it isn't simply the sum total of a group's knowledge, but that it's the product of relationships and connections within a particular group. These groups are what are known as a social knowledge network, and their size and influence can often depend on the group. For example, families can be considered a social knowledge network because that particular collection of people, through their relationships with one another, has produced a collective knowledge about certain subjects, like family history or genealogy, which develops and is shared through informal conversations and interactions.

On a much larger scale, the internet has produced massive social knowledge networks through websites like Wikipedia, or other sites where people regularly gather to share information on a particular topic. Websites like these are what are known as a wiki, which is a digital application that allows for collaboration and often requires user-generated content in order to remain relevant.

Unlike the traditional top-down model of information transmission that you are familiar with from schooling or formal presentations, social knowledge networks and wikis don't rely on the curation of information, or on a central control. Instead, they are an evolving collective knowledge resource produced by community participation.

Over the last 15 years, the internet and digital technology have allowed the size and influence of social knowledge networks to grow exponentially. Because of this growth, we are able to share knowledge and information faster than ever before, speeding up the evolution of culture and society. The benefits of these expanded networks can be seen everywhere from employment opportunities and health care to national security and humanitarian aid, which are able to quickly and effectively address previously challenging social problems.

While there are some obvious benefits to relying on rapidly expanding social knowledge networks, there are also some fairly serious challenges of which we all need to remain mindful. For example, if you've taken a class within the last ten years or so, the instructor may have informed you that Wikipedia isn't an acceptable resource for assignments. This is because, unlike textbooks or journalism, social knowledge isn't vetted by editors or experts before being transmitted. Basically, this means that, short of authenticating the information yourself, there is no way of knowing whether what you're reading is entirely accurate.

In addition to their unreliability, social knowledge networks tend to be fragile systems. Because they are the product of social connections and group relationships, they require ongoing contribution and collaboration in order to remain stable. If, for example, several people leave that network at once, the social knowledge network may become obsolete and run the risk of collapse.

Whether digital or physical, social knowledge is produced through relationships within a social knowledge network. A good example of these networks would be the more recent evolution of wikis, which are online spaces in which people contribute or share knowledge and information between members.

Technology in the Music Classroom

Polyhedron Examples & Model | What is a Polyhedron?

Vernacular Meaning & Examples | What is Vernacular?