The child-saving movement aimed to fight child abuse and child labor to ensure a better future for children. Learn about and understand the history, origins, and goals of this movement, as well as some of the outcomes it produced. Updated: 01/13/2022
Create an account

Origins of the Child-Saving Movement

Can you imagine a time in the US when it was legal to abuse children and expect them to work laborious jobs instead of attend school? It was a reality before the nineteenth century. However, thanks to the child-saving movement, the idea of children's rights became mainstream.

The child-saving movement was developed in the late 1800s by a group of upper middleclass women who were concerned with children and their futures. Increasing immigration and industrialization, the rise of child laborers, and the stress of caring for children on overworked parents became an issue. Parents were abandoning their children in times of desperation, and youth were left to fend for themselves.

Child-savers believed that if they could protect children from problems such as poverty, abandonment, child labor, and lack of education, then they would be securing a better future for the country. Child-savers made great strides in free education, child labor laws, child abuse laws, and the development of the juvenile justice system. 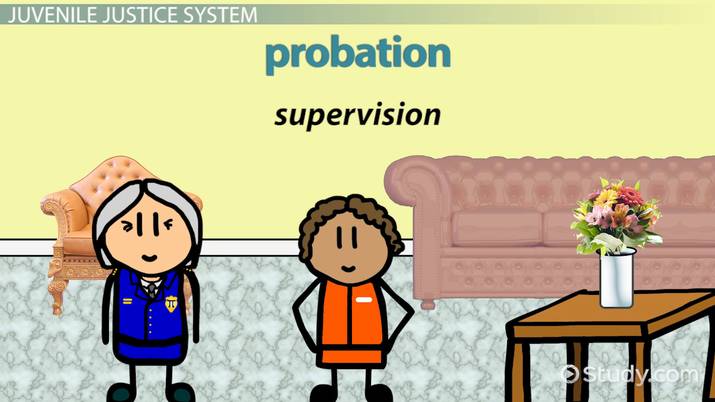 The focus of the original child-savers was to help children escape poverty, abusive families, and laborious jobs. They looked at these environmental factors as the cause of developmental issues such as delinquent behavior and intellectual problems.

At the height of the movement, around 1890-1920, the child-saving movement was grounded and funded by private charitable organizations, such as the New York Children's Aid Society (CAS). CAS sought to save urban youth from poverty and troubled homes.

Because leaders of CAS believed life was better in the country compared to the city, they would send abandoned or troubled youth out west to live with farming families. Child-savers supported this program because of their belief in environmental factors causing developmental issues.

The idea of the program was to remove the child from the troubled environment and place them into a more wholesome environment where their behavior could be reformed. The term 'orphan trains'was coined, and the start of foster care began. Today, CAS continues to serve the needs of youth in poverty. There are some critics, though, that argue these programs can actually take away children's rights by forcibly removing them and placing them in foster care.

If you knew a child was being abused or neglected by their parents, you would want those parents to be held accountable in a court of law, right?

From this case and with the help of the child-savers, the first child protection organization was formed, the New York Society for the Prevention of Cruelty to Children. This organization was the first of many to focus their attention on abused, abandoned, and over-worked children.

Do you remember what you were doing when you were eight? Most likely, you were in school, in some type of extracurricular activity like sports or dance, and playing with friends. Chances are, you weren't working long hours in a factory.

The child-saving movement made great strides in the formation of laws regulating and banning child labor. At the start of the twentieth-century, twenty-eight states had passed child labor laws protecting children from mining and manufacturing jobs.

With the help of these laws, the employment of children in the workplace began to decrease over time. Though reformers and child-savers are often credited for this decrease, other societal changes had a role as well, including:

Child labor was later prohibited entirely during the mid-twentieth century.

Imagine you are 13 years old and decide with your friends to take a joyride in a car you found with the keys still in the ignition. But when you return the car, you're caught, arrested, charged with grand theft, and find yourself in an adult prison. This seems a little extreme, wouldn't you agree?

Luckily, this wouldn't happen in today's society due to the juvenile justice system. This 'crime' would be seen as a delinquent act (a minor offense committed by a juvenile), and the sentencing would be much less severe.

Juvenile crime rates were low in the nineteenth-century, but on the rise. With the increase of juvenile delinquents, the child-savers argued that children who were treated as adults would have a higher rate of recidivism (or re-offending) once released. They stressed the importance of reform over punishment, believing youth could be rehabilitated with a different approach.

By 1915, almost all states had developed a juvenile justice system and were utilizing juvenile prisons as reform schools that focused on education and vocational skills. The use of probation (or supervision) over institutionalization was also becoming the norm.

The child-saving movement was developed in the late 1800s by a group of upper-middle class women who were concerned with the future of children. Over time, child-savers made progress in establishing foster care systems. The New York Children's Aid Society (or CAS) sent many children to live out west with farming families, believing it to be a better life than in the city.

They also helped establish child abuse laws. After a child abuser was prosecuted under animal cruelty laws in 1874, the New York Society for the Prevention of Cruelty to Children was established. Child labor laws were enacted, which was helped by mandatory education laws and immigration. Child labor was later prohibited entirely during the mid-twentieth century. The child-saving movement also supported a juvenile justice system, a separate justice system from adults that focused on reform over punishment.

Many of these organizations are still around today providing support to troubled youth. Despite receiving some criticism for taking the rights of children, child-savers are typically seen as humanists and libertarians for being the voice of children at a time when they did not have one.