What Is an Unconditioned Response?

Have you ever accidentally put your hand on a hot stove? I'll bet you pulled your hand back automatically, without anyone telling you that you should. This is an example of an unconditioned response, a natural reaction to something that happens without behavioral modification. 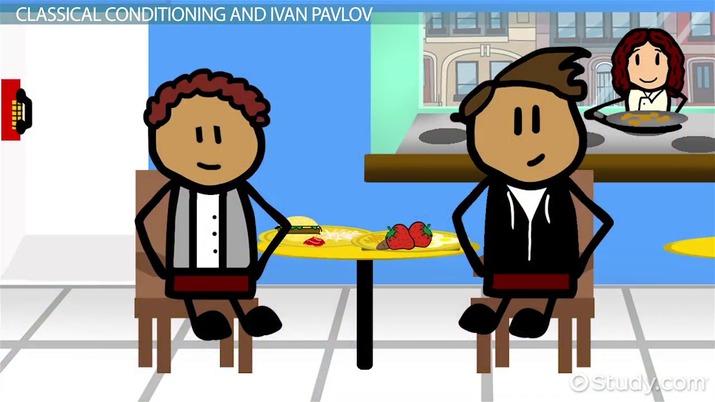 Coming up next: What Is Behavior Modification? - Definition, Techniques & Examples

Let's look at another example of classical conditioning. Sally and Jeff are in love. They spend an entire summer together and often pick strawberries from his uncle's farm and feed them to each other. Every time he's with Sally, Jeff feels happy and content. But at the end of the summer, they have to go back to college on opposite sides of the country. After that, every time he sees strawberries, he feels happy and content.

After you complete watching the video, you should have learned to:

Variable Interval and the Schedule of Reinforcement: Examples & Overview

What Is Imprinting? | Psychology & Examples