A colon is a punctuation mark, just like apostrophes, exclamation points, periods, and question marks. It's composed of two dots stacked one on top of the other. In grammar, a colon can be used before a list, after a greeting in a formal business letter, or to emphasize a point. Let's find out how. 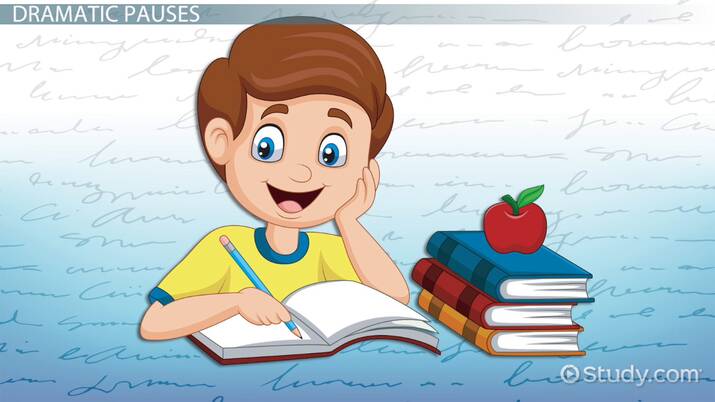 Coming up next: Contractions: Lesson for Kids

Colons can be used before a series of items in a list. Let's look at an example:

Here the colon is used to introduce the grocery list. In writing, it almost acts like a pause button.

A colon is also used in the greeting of a business letter. For example:

A colon is a formal way to start a business letter. The next time you read a letter like this, see if you can spot the colon.

Colons can also be used to emphasize or to make a point in a text. Authors like to use colons in their writing to make it more interesting for readers like you!

''On Christmas Day I got what I wished for the most: a brand-new bicycle!''

Colons are also used when telling time on a digital clock. They separate the hours and the minutes on the clock.

Here the colon is used to separate the hour 11 and the minutes 47.

Let's review. A colon is a punctuation mark that can be used to introduce a series of items in a list. It can also be used after a formal greeting in a business letter, or to emphasize a point. Finally, a colon often appears on digital clocks to show the time in hours and minutes. The next time you see a colon, you'll know what it is and how to use it!

What is a Hyphen Used For? | Meaning, Rules, & Examples In a Sentence

How to Write a Creative Story: Lesson for Kids

How to Use Connective Words in Sentences

What is an Export? - Definition & Example