Discover how to use the statement of cash flows for decision-making in business. Explore a review of cash flow statements and how they're used in decision making, and gain a deeper understanding with the provided example. Updated: 12/20/2021
Create an account

So by now you've probably learned how to make a cash flow statement, the document that shows how money moves through a company every month, quarter, or whatever accounting period the firm chooses to use. But what can actually be learned from it? Sure, a company can get an idea of total expenses, total revenue, and how much money is coming in and out, but that's obvious. In fact, the cash flow statement is actually a very valuable piece of the equation when it comes to helping companies make the best decisions possible. In this lesson, see how companies can use the cash flow statement for decision-making, and then look at an example of this document in action. 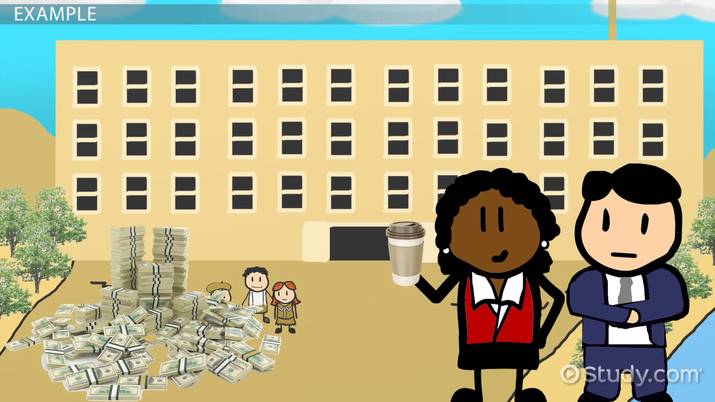 Coming up next: Indirect & Direct Ways to Report Operating Activities

How It's Used in Decision Making

Simply put, cash can make or break a company. A company could have plenty of accounts receivable, meaning that plenty of people owe it money. However, without cash, it is unable to meet its own debts. After all, you can't just tell someone you owe money to that he should go collect it from someone else who owes you money - that's not how the world works!

Instead, from the cash flow statement, a company can answer that central question - can this company make cash? If the answer is yes, the question then becomes one of how much. Additionally, it can also become a question of what to do with that money. If someone is managing a company that has managed to not yet procure positive cash flow, then the decisions should be focused around gaining cash. However, if there is a positive cash flow, then there are more decisions to make.

Here are some examples of decision-making:

Let's say that you own a small widget factory that has managed to post positive returns on its cash flow statement. However, the returns aren't all that impressive. In that case, you'd probably avoid spending them on a major capital expense, like buying another company, or making a major investment. Instead, you'd probably pay yourself a dividend or simply hold the money in reserve.

However, let's say that instead of a small return, your widgets sold like hotcakes! Suddenly, you have several tens of millions of dollars in excess cash! What do you do? Here, you might think that owners want the companies to pay a dividend, but that's not always true. After all, if you're doing such a good job making money, then there will be more encouragement for you to make even more money! As a result, companies that post a larger amount on their cash flow statements often invest the money in new concerns.

Companies can use the cash flow statement to make better decisions. A company that fails to post cash earnings should prioritize cash, while those companies that make smaller earnings often pay dividends or keep the cash in reserve. Meanwhile, companies that build up large sums of cash are encouraged to invest it further, either in their own operations or by acquiring another company.