Changing your mind and choosing a new career involves assessing your skills and researching careers that match those skills. Explore majors and careers, assessment options, and what to do next. Updated: 10/05/2021
Create an account

Mason is in a pickle. He's almost finished with college, and what he thought he wanted to do for his career is now not what he really wants! He's been a pre-law major since he came to college, but now he doesn't want to go to law school or be a lawyer. What can he do?

For many students, choosing a major is stressful, because they think that it forces them into a career. But what if they change their minds, like Mason? Does that mean their college degree was a waste?

Not at all! It's important to understand the difference between major and career, so let's define each of them. A person's major is the course of study they concentrate on during college. It's the subject of most of your classes. In contrast, a person's career is the occupation they engage in during their working years. It consists of the jobs that the person works.

Even though they are two different things, they can be quite closely related. A pre-law major is likely to become a lawyer, and an environmental science major is likely to do something in environmental science. But that's not written in stone, and just because a person changes their mind about what they want to do, it doesn't mean that they should just throw in the towel.

Let's look closer at what Mason and students like him should do if they change their minds. 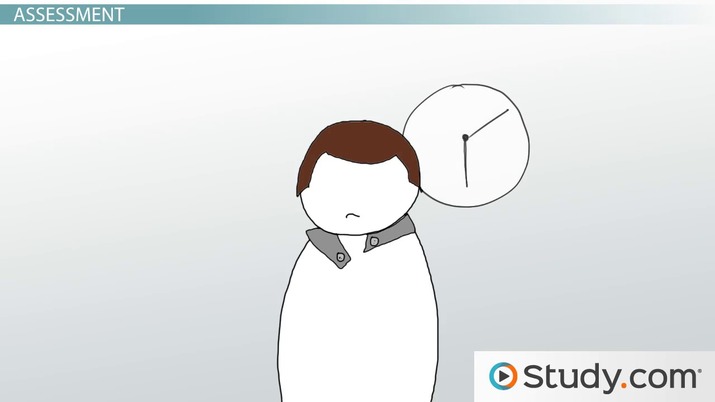 Coming up next: Changing Careers: Using Your Talents in a New Way

Okay, Mason has decided he doesn't want to be a lawyer. But he's already spent over three years in college as a pre-law major! What now?

The first thing that Mason has to do is to do an assessment of his skills and needs. There are a couple of ways that Mason can approach this assessment.

2. Figure out how job-specific the dislikes are.
If Mason doesn't like the law and being in court, that's something that is specific to the job of a lawyer. But what if the reason that Mason doesn't want to become a lawyer is that they have to get up in the morning and be at the office early? If he just doesn't want to have to get up before 10:00 a.m., that's a dislike that will be true of most careers. In that case, he might not want to change his career choice based on that, since he'll likely encounter it in other careers.

But, if Mason figures out that his dislikes are specific to the job of being a lawyer, then he should find a career that meets his needs and skills. For example, pre-law students can also go into politics, teach, or become mediators. For guidance on what else he can do, Mason can talk to his advisor or someone in his school's career counseling center.

What to Do Next

The first thing that Mason should do is to pick out skills that are transferable. For example, in his pre-law major, Mason learned how to be a great communicator. He's honed his skills in listening, speaking, and writing. All of these are important for lawyers to have, but they are also important skills for mediators.

Knowing what skills will transfer to your new choice of career is an important first step in moving towards your dream job. But it's not the end, because next Mason must find skills that are lacking and take workshops or classes to build them. For example, Mason might not have taken a class on mediation, so he'll want to do that. Building skills in the new direction that you're going can ensure that you get the career you want.

Finally, Mason should network with others in his field of interest. He can talk to mediators and find out how they became mediators. He can build a network of people in the mediation field, so that he has a group of business acquaintances to whom he can go if he has questions or needs information.

For many students, their college major appears to be the single determinant of what their career will be. However, changing your mind about what career you want is okay. To be successful, students should do an assessment of their skills and needs and find a career that matches those skills and needs. Further, they should pick out skills that are transferable, take workshops and classes to build skills that are lacking, and network with people in their desired field.

What If You Change Your Mind? - Smart Ways to Choose a New Career
Related Study Materials

How to Prepare For Your Job Interview