Kimberly has taught at the university level for over 17 years.

View bio
Volcanoes have three classifications: active, dormant, and extinct. Dormant volcanoes have not erupted recently, but are expected to erupt again, such as Mount St. Helens prior to its 1980 eruption. Discover dormant volcanoes, explore their definition and energy sources, and look at some modern examples. Updated: 10/14/2021
Create an account

Volcanologists (geologists who study volcanoes) classify volcanoes as either active, dormant, or extinct. An active volcano is a volcano that is currently erupting or has erupted recently, such as Mount St. Helens, which most recently erupted in 1980.

A dormant volcano is one that has not erupted recently but is expected to do so again. Prior to its 1980 eruption, Mount St. Helens had been classified as dormant.

An extinct volcano is a volcano that volcanologists do not think will ever erupt again, such as Mount Buninyong in Australia.

It is often difficult to determine which volcanoes are extinct and which are dormant. The reason for this is volcanoes can go decades, hundreds of years, or even hundreds of thousands of years before they erupt. Even the experts can't agree on the difference.

Some volcanologists have classified volcanoes as dormant that have not erupted in the last 10,000 years. The cutoff of 10,000 years is used because it marks the end of the last ice age and the beginning of the Holocene Epoch. While the 10,000-year mark gives an easy way to distinguish between active and dormant volcanoes, not all volcanologists are in agreement on this cutoff. Other volcanologists consider volcanoes that have erupted in historical times to be active. However, the term historical times is somewhat arbitrary and can vary, depending on what part of the world you are investigating. 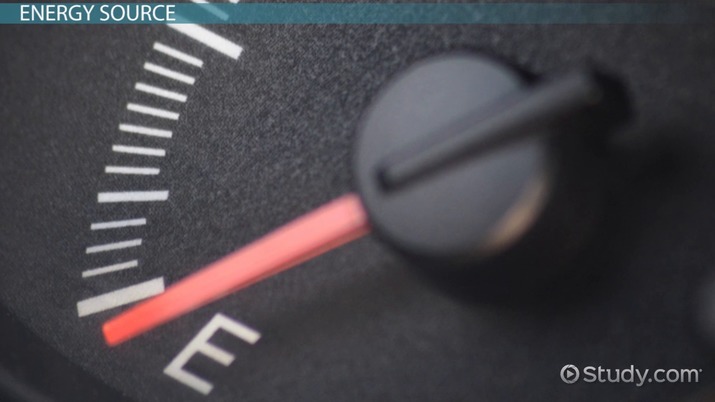 All volcanoes are fed by and get their energy from magma, molten rock coming from the Earth's mantle. Dormant volcanoes still have access to magma, while most extinct volcanoes do not. This is due to shifting tectonic plates. As the plates move, the volcano moves off the hot spot, or magma source. When this happens, the volcano is cut off from the magma source. Typically, a new volcano can form over the hot spot.

Another way to look at this is to use a car as an example. If you have a tank full of gas but the car is parked in the driveway, it still has access to its energy source. This is evident when you start the car to drive away. However, if the car is empty and you never put gas in the car again, it will never run. The car, just like the volcano, must have access to its energy source.

While there are numerous dormant volcanoes found all over the world, some of the more notable include the following:

Things to Know About Volcanoes

After concluding this lesson, you will be ready to:

In this activity, students will conduct a case study of a specific dormant volcano.

What is a Volcano? | Volcanic Activity & Eruption

What is a Shield Volcano? | Facts & Examples

How Are Volcanoes Formed? Lesson for Kids

Volcano Features, Types & Examples | What is a Volcano?

Why Do Volcanoes Erupt? - Lesson for Kids

Outer Core Composition, Temperature & Facts | What are the Characteristics of the Outer Core?

Hot Spring Formation & Overview | What is a Hot Spring?