Mary Firestone has a Bachelor of Arts in Music and a Master of Fine Arts in Creative Writing. Firestone has experience as an instructor for English, English Composition, Advanced Composition, Contemporary World Literature, Contemporary Literature, and Creative Writing. She has taught at a variety of schools such as Ottawa University Online, Rasmussen College, Excelsior College, and Southern New Hampshire University.

View bio
Typo, a term short for typographical error, is an unintended error in a printed text due to mistyped words or other human errors. Explore typos of common words and learn about different types of typos. Updated: 08/31/2021
Create an account

Definition of a Typo

When was the last time you typed or texted a sentence correctly the first time? Can't remember? Me neither. Short for typographical error, a typo is a mistake made in typed or printed text. Some quick examples are spelling occurrence with one 'c' or 'r,' or spelling 'receive' as 'recieve.' Even if you are an expert in the 'i before e except after c rule,' it's easy to type a word as common as 'sceince' incorrectly. See what we mean?

While computers and smartphones have made our lives easier, they can't fix one basic issue: human error. We still misspell words and mess up punctuation accidentally. In fact, typos happen most often when you're thinking too quickly for your typing fingers to catch up. This may cause you to hit two keys at once, mix up letters, or even type a word you didn't mean to write. The most common typos you'll see are rearranged letters, missing or added letters, repeated words, or missing and incorrect punctuation. Let's run through some examples of all these. 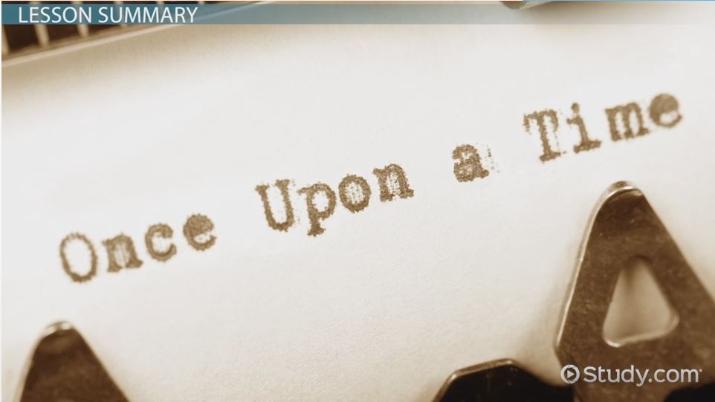 Try it now
Back
Coming up next: What is Spell Check? - Definition & Use

Very often, you'll see typos with common words that people use all the time. It's easy to mess up words like 'the' ('teh') or 'and' (as 'an') since you use them in pretty much every sentence. But, don't beat yourself up; spell-checker will have your back. Spell-check is a computer program that identifies and corrects misspelled words and grammar errors. Most websites and computer software have spell-checking capabilities, so there will generally be a built-in second check for typos in your writing.

You will also find that you mix up letters next to each other on the keyboard constantly. One example is mixing up 'r' and 't.' Can you spot the error in this sentence?

Jenny was really excited to see the 'Nutcracker' baller with her parents.

While that sounds interesting, it probably isn't as elegant as the traditional Nutcracker 'ballet.'

Some typos occur during the editing process of a text. If you finish writing a sentence then go back to revise it, you may end up including the same word twice. For example, you may come across something like this in a history textbook:

During the the Great Depression, people struggled to make ends meet.

Typos of omission occur when you forget a letter in the word. Some examples are missing the 'c' in 'knok,' the second 't' in the word 'beter,' or an 'a' in 'banana.' Let's be honest - there's a lot of them to keep track of.

Other common typos happen with punctuation, mostly with those pesky apostrophes that never seem to be in the right place. For example, can you spot the typo in this sentence?

Its' going to put its bone in it's dog house.

Fine, you caught us; there were two. It should have looked more like this:

It's going to put its bone in its dog house.

Atomic typos are especially dangerous exactly because they result in actual words. Spell-check programs generally don't catch them, so you'll most likely want to proofread your writing word for word - and even read it out loud to yourself or to a friend. This will make sure that your writing is typo-free.

Typos are mistakes made in typed or printed text. They often happen with common words, letters close together on your keyboard, and punctuation. You will also see typos of omission, which is forgetting a letter in a word, and atomic typos that involve putting one or two letters in the wrong place, resulting in a different word. The best way to effectively prevent your writing from having typos is to give your writing a word-for-word proofreading. It's worth the extra effort because the quality of your writing leaves a lasting impression.

As a result of reviewing this lesson on typos, you might handily complete the following goals:

Proofread Carefully to See If You Any Typos:

In the lesson you learned about common examples of titles. In this exercise, try to identify typos in each segment.

Out class had an assignment due tomorrow. I wss not particularly prepared for it because my friends and I had been at the beach all weekend. Sighing, I finally sat down on my bed to do the work. My cat, Sushi, jumped one my bed next to me. Slowly he turned, ears flattening, and looked at teh laptop. I rummaged through my books, and and unmistakable crunch sounded as his teeth landed on the corner of the screen.

Find Four Duplication, Omission, and Punctuation Typos (and identify which is which):

I shrieked in horror as the the screen went black. Sushi binked up at me with his wide green eyes, as if he was the picture of innocence. I turned the laptop of, because it wouldn't work. It's screen was cracked.

The copmuter did not work. Sushi seemed to be highly unconcerned, sprawling over my pillow like I didn't have to get this done in the next hour. I called my friend Sarah, who came over to lend me hr computer. In the end, I got it done, and Sushi was so cute I still filled his bowels with his favorite salmon.

What is a Typo? - Definition & Examples
Related Study Materials

Worse vs Worst Overview & Use | When Should Worse or Worst be Used?

The Suffix -Ment: Lesson for Kids

How to Answer a Question with a Research Project

Linear vs. Nonlinear Narrative Structure & Storytelling | What is a Linear Plot?

The Importance of Good Communication with Customers

Credibility Statement & Examples | How to Establish Credibility in a Speech