View bio
Social interaction between individuals in a society can occur or be problematic due to what scientists call ''Social Judgment Theory~'. Learn more about it, its definition, the background of how it was formed, and further examples. Updated: 11/30/2021
Create an account

In the 1960s, three researchers - Carolyn Sherif, Muzafer Sherif, and Roger Nebergall - were trying to understand why, if everyone hears the same thing presented exactly the same way, we could still all take a different meaning from it. For example, if five different people were shown a brand new compact car and told they were being given one for free, would they all react the same way?

Probably not. What if one of our randomly selected people was a Wall Street trader who leases the nicest, newest Jaguar? She would not be impressed; she might even ask if she 'has to' accept the car. On the other hand, another less wealthy person might currently have a vehicle that is close to breaking down for good. He'd be thrilled.

The others may be somewhere in between - perhaps excited for a new car, but worried about the insurance and taxes; or excited, but immediately wondering how much they could make if they sold the car. The point is that in a very simple experiment, five people react differently to the exact same news. But why? 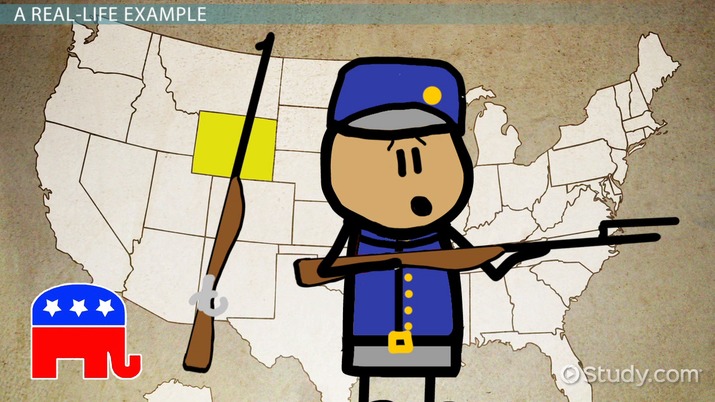 If we find variance in people's attitude towards a free car, can you imagine the variability when it comes to politics, religion, or even global and cultural issues? That's why Sherif, Sherif, and Nebergall developed social judgment theory.

Social judgment theory claims that an individual's position on an issue depends on three things. First, their anchor, or their preferred position on the issue. In our car example, the anchor would be the person's current vehicle.

Second, their position depends on alternatives, classified as acceptable, rejected, or noncommittal. In the car example, the only alternative was not taking the car (but imagine the range of alternatives in topics such as politics or religion).

Finally, the third component of someone's position on an issue depends on their personal ego-involvement. This is a very complicated consideration. Imagine our Wall Street banker trying to decide whether or not she wants the free car. She might not admit it, but is she worried about what people will think if they know she didn't pay for the car? Will they think she's cheap? And what about the type of car - if her colleagues all drive luxury cars, how will she feel driving a compact car? All of these are ego-related considerations that will impact her opinion about the issue of taking the free car.

Let's consider a real topic, straight from the newspapers - gun control. Since no one can really say what 'gun control' means, we'll create a fictional set of provisions called the 'Gun Act of 2015' .

The provisions are as follows: If you own a gun and sell it, you need to report the sale, or it's a felony. If you find a gun, you need to report it, or it's a felony. And if you are caught with a gun that isn't yours or belongs to someone in your presence, it's a felony. Basically, you can own a gun, but it must be registered to you, without exceptions. To be allowed to own a gun, you must pay for a background check every two years, clear a psychological evaluation every five years, and pay a $25 per gun tax every year.

Bruce is a 62-year-old man from Wyoming. He occasionally hunts, has never been accused of a crime, makes $70,000 per year, and owns two hunting rifles. He considers himself a fairly staunch Republican. Fifteen years ago, his best friend lost a nephew in a tragic high school shooting

Rich is a 43 year-old man from the suburbs of Chicago. Crime is low in his community, but he knows Chicago has plenty of violent crime. Rich is married and has three school-age kids, doesn't own a gun, and makes $110,000 per year. He's a moderate Democrat. While he naturally fears for his children's' safety, he's never been close to anyone who has experienced a gun-related tragedy.

Social judgment theory will impact each of their opinions about the Gun Act of 2015. This table lists a few of the things they think, but are there more questions? In the table, each consideration is followed by a 1, 2, or 3, which represents the type of consideration: (1) anchor, (2) alternatives, and (3) ego-involvement.

Social judgment theory suggests that the way we form opinions and thoughts on certain issues depends on three main factors: our anchor, other alternatives, and ego-involvement. These all mean different things to each of us and makes our viewpoint unique. This is why people can disagree on important topics but have equally valid points. Understanding social judgment theory allows you to better understand how you develop your opinions.

For this activity, imagine that you have a cousin who is gay and has invited you and some other people to his wedding. Now think of two people who feel differently about gay marriage. For each person describe what their anchor (preferred position on homosexuality and marriage), their alternatives (e.g, will they attend the wedding or not), and their ego-involvement (e.g., do they think being gay is immoral? Are they worried about friends finding out that they attended a gay wedding?) would be. Using fictitious names for real people, write two to three paragraphs describing how each person would react in these three categories. For example, you may have a friend who has no problem with homosexuality and has many gay friends (anchor), absolutely would attend the wedding with enthusiasm (alternatives), and thinks that people should be fully supported in loving whomever they want to love, and who attends gay-pride parades (ego-involvement).

Think of a friend or family member who has different views than you do on another religion (e.g., you are fine with everyone expressing their own religion as they desire, and you have a friend who thinks that outward manifestations of other religions should be banned in public). Do you think you would be able to persuade your friend to think more like you do on the topic? In order to persuade the person to your way of thinking, would you address that person's anchor (preferred position), alternatives (choices of beliefs or how to act), or ego-involvement (personal investment in the topic) primarily? Write a reflective journal entry explaining whether you could change a friend's position and how you would go about doing so. For example, you may think that you could change your friend's mind to an extent, and you may focus on showing the person that her ego-involvement in the subject is misplaced.

The Cultural Approach to Organizational Communication

The Critical Approach to Organizations & Communication