Private colleges charge more tuition than public universities, but there are several advantages that can make private college worth the tuition. Learn about the network effect and how financial aid can reduce the net cost of attending private colleges. Updated: 10/01/2021
Create an account

George and his twin sister Maria are both getting ready to go to college. Maria already knows that she's going to the state university that's on the other side of town, but George is considering a couple of options. On one hand, he could go to the public university with Maria. On the other, he's been accepted to a private college a few hours from home. What should George do?

There are two general types of colleges or universities. Public universities, or public colleges, are partially funded by state taxes, while private colleges, also called private universities, are only funded with student tuition and alumni donations.

Because private colleges are not funded by taxes, their tuition is usually higher than public universities. But does this mean that George and students like him should automatically go to a state school? When is it the right decision to go to a private college? 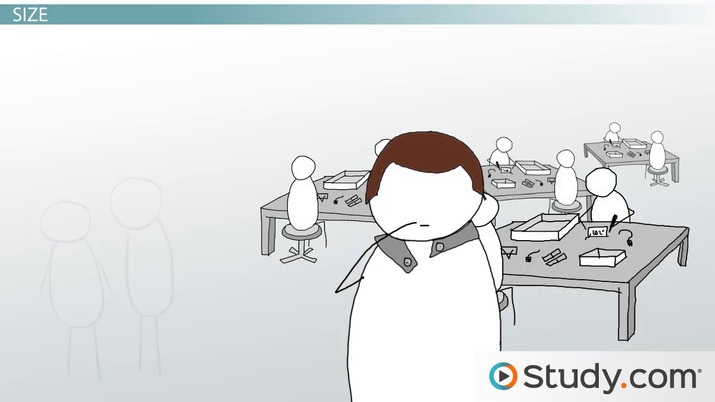 Coming up next: Types of College-Level Transfer Credit

While finances are important, there are benefits to private colleges that George should also take into consideration. For one thing, the private college George is considering is more prestigious than the state university. That is, people perceive it to be very selective and have superior academics.

Why is prestige important? Well, when George is ready to get a job, his resume will be in the pile with other people who went to different colleges than he did. If everything else is equal, having a degree from a prestigious college could give him a slight edge.

Another advantage of prestige is what's sometimes called the network effect. This is the idea that people who attend prestigious universities, like the Ivy Leagues and other private institutions, end up in positions of power. They then want to network, mentor, and generally help out others who graduate from those colleges. So if George's college has a good network, he could end up with better job prospects and connections.

Of course, not every private college is more prestigious than every public college. But many of the most high-status colleges in the U.S. are private colleges, and getting accepted to one of those might make the price tag worth it.

Another advantage of private colleges is that they are usually smaller than the large, state universities. In some cases, the differences can be dramatic. Take the two colleges George is comparing, for example. The public university has tens of thousands of students attending it, while the private college has only about a thousand. That's a big difference!

One advantage of a smaller college is that it can offer students more individual attention. Think about this: at a large public university, some classes can have hundreds of students in them! On the other hand, some small private colleges have classes with only ten or fifteen students. In which class do you think George will get more help and attention from the professor?

Due to the increased individual attention, some people prefer smaller colleges to larger ones, and private colleges are usually smaller than public ones.

Still, even with the benefits of prestige and a smaller student body, George isn't sure that private school is right for him. After all, it costs a lot more than going to state school. The tuition alone is almost three times the amount!

As an example, let's say that the state university George is considering charges $10,000 per year in tuition. As a student with good grades, the college offers George a $2,000 scholarship, so his net cost of college (that is, tuition and fees minus scholarships and grants) is only $8,000 per year. Not bad!

How can George figure out what his net price at a college is? The best way to do that is to estimate the cost of attendance (including tuition, room and board, and supplies) and then subtract any financial aid that he receives.

But even before he finds out if he's received any scholarships, George can go onto the college website and get an estimate of the net cost of attendance. Most schools have a net price calculator on their admissions website that allows a student to guess what it will cost to go there and guess how much they will receive in aid. It's just an estimate, and George might get more or less in financial aid, but it's a good place for him to start.

Private colleges are higher education institutions that do not receive state funding. Often, private colleges charge more in tuition to attend. However, they do offer several benefits over public universities, including prestige, smaller size, and sometimes even a higher financial aid package, which can result in a lower net price.

When is a Private College Worth the Tuition?
Related Study Materials

The Multiplier Effect and the Simple Spending Multiplier: Definition and Examples

What is Environmental Science? - Definition and Scope of the Field

Feminism in the 19th Century: Women's Rights, Roles, and Limits

What is Federalism? - Definition & Factors of U.S. Adoption