Log in
Sign Up
for Working Scholars for College Credit
Copyright
Try it risk-free for 30 days
Instructor: Kevin Newton

This lesson plan gives you the tools needed to create an engaging lesson on the epic poem 'Beowulf. Access a video lesson, review with students the literary elements present in the piece of work, and have them develop their own hero as well as poem to help them appreciate the impact of ''Beowulf''. Related lessons and activities are suggested, as well.

By the end of this lesson, students should be able to do the following:

Determine the meaning of words and phrases as they are used in the text, including figurative and connotative meanings; analyze the impact of specific word choices on meaning and tone, including words with multiple meanings or language that is particularly fresh, engaging, or beautiful. (Include Shakespeare as well as other authors.)

Analyze a particular point of view or cultural experience reflected in a work of literature from outside the United States, drawing on a wide reading of world literature.

You are viewing lesson Lesson 7 in chapter 8 of the course: 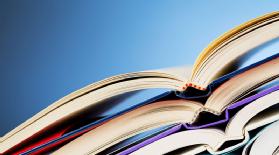 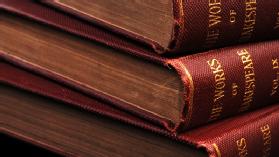