Typically, less than 71% of individuals who take the CBEST examination pass on their first attempt.

Each subtest has different passing rates for initial and cumulative test attempts.

The performance of both first-time and cumulative test-takers on the CBEST writing subtest is the poorest of all 3 subtests. Looking at the same 5-year window from 2012 to 2017, initial test-takers passed 71.5% of the time, while the passing rate rose to 78.8% for cumulative testing attempts.

Individuals who are getting ready to take the CBEST can take advantage of reputable resources, such as the CBEST Test Prep: Practice & Study Guide Course, during the review period before their exam date to make sure they are among the percentage of test-takers who pass on their first attempt. This course contains 131 lessons. Individuals can work through them at their own pace and access the lessons anywhere they have an internet connection and tablet, smart phone or computer.

There are also specific prep courses designed for each of the CBEST subtests. Completing these courses can help prospective test-takers review all of the information that they will be tested on and familiarize themselves with the question formats and content areas for each CBEST subtest. 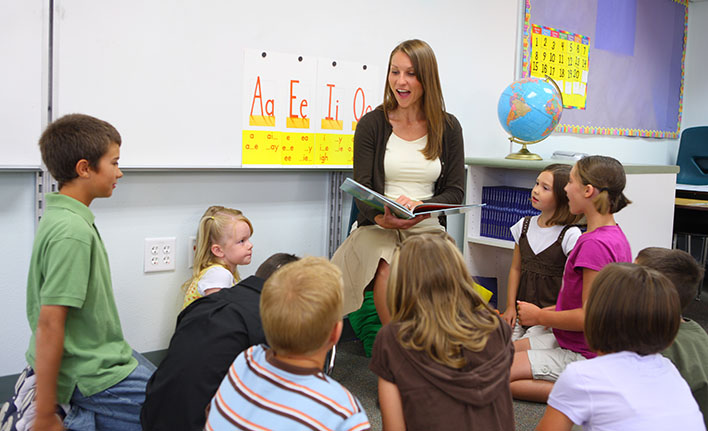