The CSET Mathematics test is used to ensure that teacher certification applicants in the state of California have the knowledge needed to effectively instruct students in math. It is made up of 3 subtests. Individuals taking this CSET test must earn passing scores of 220 on each subtest in order to pass. The number of individuals who pass annually and cumulatively varies, and other factors, such as the level of education that a test-taker has, can have an impact on the passing rate for this CSET test.

As of 2017, a total of 1,122 individuals have attempted the updated version of the CSET Mathematics subtest that was introduced in 2015. As many as 728 have passed, which represents 64.9% of test-takers.

The passing rates for the CSET Mathematics test can vary based on the amount of postsecondary education a test-taker has.

For Individuals with 24 Postsecondary Credits or Less

Individuals with 24 of fewer postsecondary math credits had the lowest annual passing rate for the CSET Mathematics test in 2016-2017. Just 53.9% passed the CSET during that academic year. The cumulative passing rate for these test-takers from 2015 to 2017 was only slightly higher, with 58% passing the exam.

For Individuals with 25 or More Postsecondary Credits

For Individuals with a Degree in Mathematics

Number of Individuals Who Take the CSET Mathematics Test

Preparing for the CSET Mathematics Test

There are 96 lessons offered in the CSET Math Subtest I (211): Practice & Study Guide. This course is structured so that individuals can review the material at their own pace and work through lessons anywhere they have a smart phone or internet connection.

The study materials for subtest II and III are designed the same way. Individuals can take advantage of the CSET Math Subtest II (212): Practice & Study Guide to work through 67 self-paced lessons designed to help them review the material they will be tested on. There are 102 lessons offered in the CSET Math Subtest III (213): Practice & Study Guide course. 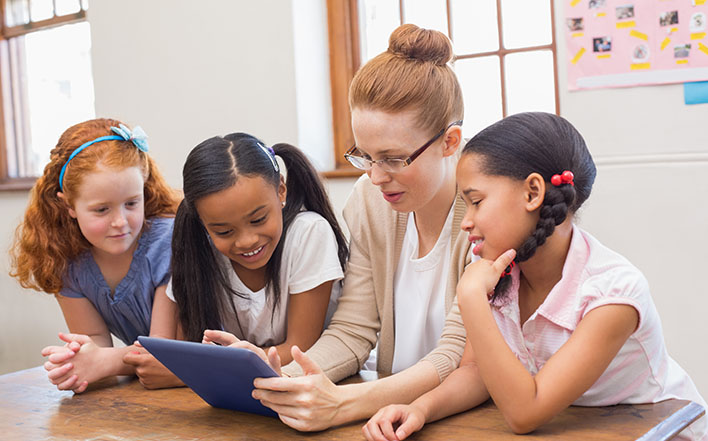