The CSET multiple subjects test is used to evaluate the skills and knowledge of test-takers in 7 key subject areas. This CSET test is made up of 3 subtests. The passing rates for this exam can help individuals preparing to take this test understand how challenging the test is and whether they may need extra preparation time.

Of the individuals who took the CSET multiple subjects exam in 2016-2017, 72.2% earned a passing score. The cumulative passing rate for CSET multiple subject test-takers rose to 80.9% for those who had taken the test from 2014 to 2017. This is lower than the cumulative passing rate of 91.4% for those who took the CSET Multiple Subjects test from 2003 to 2013.

In the 2012-2013 school year, the number of individuals who took the CSET multiple subjects test was 5,839. The number has steadily grown each year since. The most recent year that had data available was 2016-2017, when 8,838 individuals took this exam.

Individuals who take this CSET test do not receive a percentage score. Instead, their results are scaled. The lowest score possible is 100, while the highest possible score is 300. In order to pass you must earn 220 on each of the three subtests.

The CSET examination is made up of three subtests. Each subtest covers specific subject areas. Aspiring teachers are commonly required to pass all three subtests to fulfill the basic skills testing requirement for their teaching certification in California.

Part of this test focuses on English, language and literature. A total of 26 multiple-choice questions and two constructed-response questions are used to assess whether the test-taker has enough knowledge of these subject areas to be an effective educator.

The other part of the first subtest focuses on history and social science. This part of Subtest 1 also has 2 constructed response questions and 26 multiple-choice questions.

Like Subtest 1, there are two main parts to Subtest 2 and each part has 26 multiple-choice questions and two constructed response questions that test-takers must answer.

The first part of Subtest 2 concentrates on science while the second part of this subtest focuses on mathematics.

There are three subject areas covered on Subtest 3: physical education, human development and visual and performing arts. Test-takers are evaluated on each of these three areas by answering 1 constructed-response question and 13 multiple-choice questions per subject area.

The study materials linked to here were developed to help individuals who are studying for the CSET multiple subjects subtest do a thorough review of all of the material they need to know to pass this exam. Individuals can fit study time into their schedule at their convenience because the lessons are available online and can be completed on a computer or a smart phone. They are designed to allow individuals to work through the material on their own schedule as quickly or slowly as they need to. 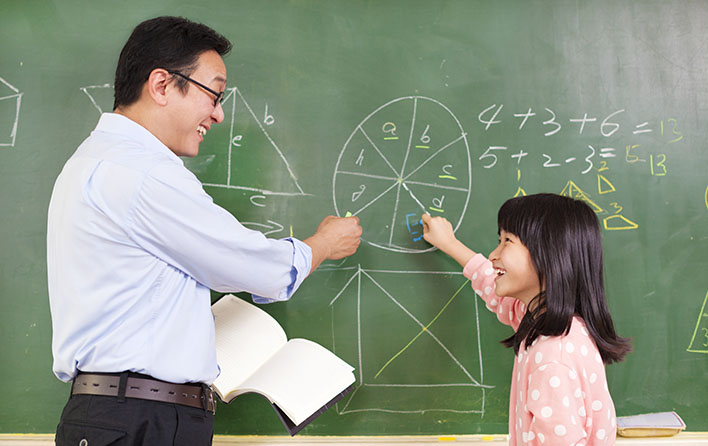