In 2008, DSST program administrators began converting scoring standards from a curve-based grading system (norm-referenced) to a criterion-based scoring system. Most test scores are now based on a set number of correct answers required to pass, rather than the performance of an entire pool of examinees.

Under the updated criterion-referenced DSST scoring standards, tests are graded on a scale of 200 to 500 points. The overhaul of DSST scoring is nearly complete; as of 2014, only eight norm-referenced tests had not been converted to the new scoring method.

The American Council on Education (ACE) reviews DSST tests and recommends minimum passing scores for exams. The minimum passing score for a test generally equates to a C grade in a corresponding college course. For colleges and universities requiring higher scores to earn college credit, equivalent B grades have also been established.

DSST Scoring At a Glance

Test-Prep Resources for the DSST

Students can find fact sheets for each test, which include an overview of an exam's content and sample questions, on the DSST website (getcollegecredit.com). Official practice exams are also available online for a small fee.

After reviewing an exam's content, structure and question format, examinees might also want to consider taking advantage of study and prep courses that can help them refresh their knowledge of specific subject areas. Study.com offers more than 25 test prep and study guides for DSST exams, each of which features short, focused video tutorials and self-assessment quizzes. A few of these courses include:

Continue reading: What does DSST Stand For? 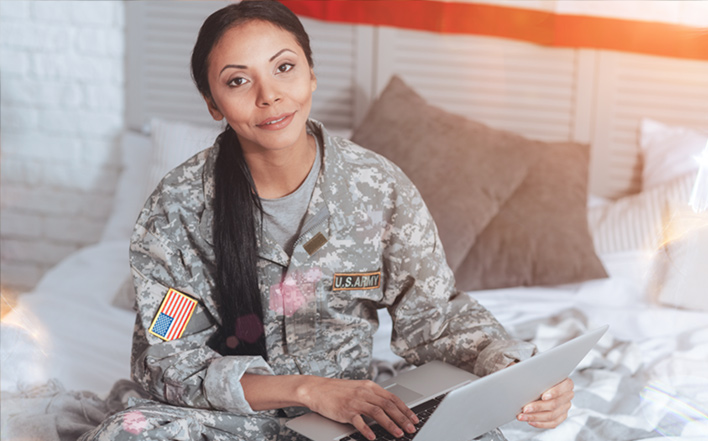 DSST tests are available at official testing centers on various dates. Read on to learn how to find convenient DSST test dates, where you may take tests, what to expect on your test day, and how to prepare for your DSST exams.

Learn more about the DSST Exam