Why Some Families Choose Homeschooling

According to a study completed in 2011, 3.4% of school-aged children in the United States were educated at home. Of these 1,770,000 students, 25% of their parents decided to homeschool based on concerns about the environment of other schools. Other reasons for homeschooling included: non-educational (family, travel, financial) reasons (21%); dissatisfaction with instruction at other schools (19%); and religious instructional needs (16%).

Taking the ACT and/or the SAT is a milestone in a high school student's academic life and the results of these tests are usually part of the college application package. Students in public high schools are often guided through this process as part of their academic program, but in a homeschool situation, it is up to the parent to provide the student the necessary materials to study for and satisfactorily complete these tests.

College-bound students in public, private, and home school environments can benefit greatly from brushing up on their knowledge and test-taking skills. Study.com offers a number of engaging video courses to assist them in this endeavor, such as:

Taking the ACT and/or the SAT is just the first step on the road to college. College admissions and success are dependent on a number of factors including GPA, study skills, and socioeconomic factors. Many colleges now accept homeschoolers and many, like Stanford University, eagerly recruit them.

If your teenager is getting close to making college plans, Study.com offers a number of insightful and informative lessons to help make this process a little easier, including:

Continue reading: How Much Does It Cost to Homeschool? 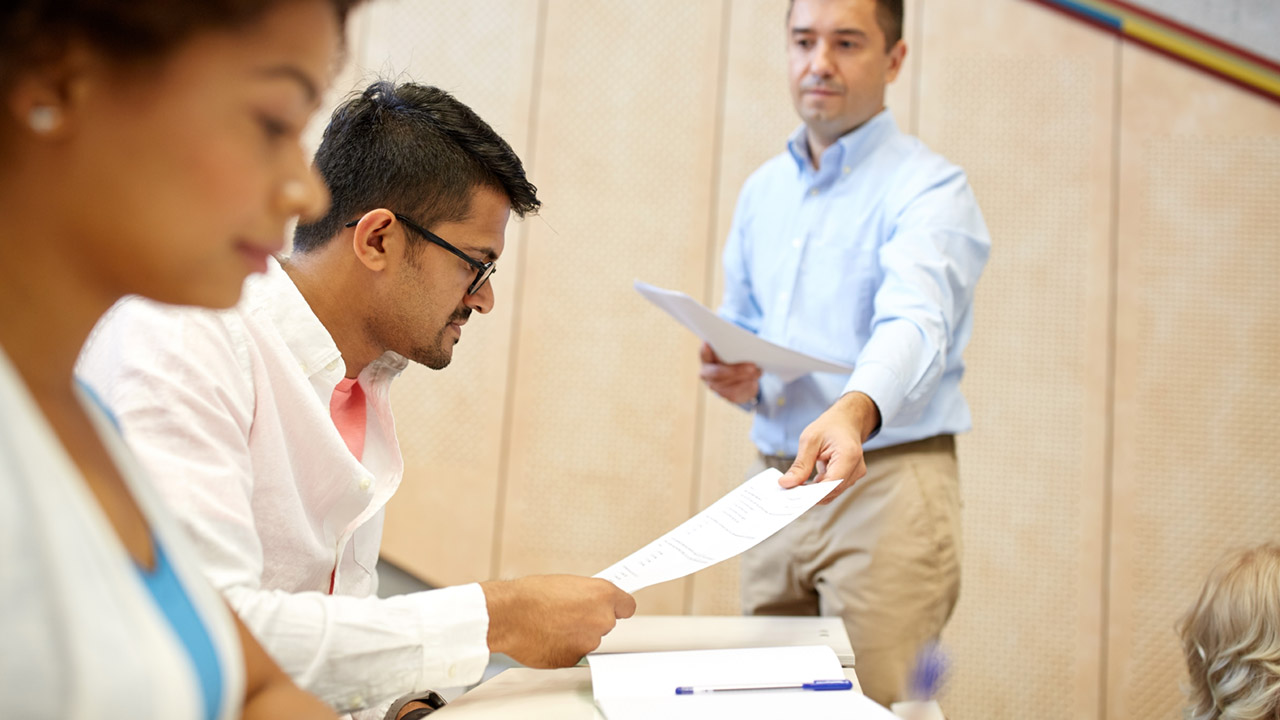 How to Handle Homeschooling Children of Different Ages

Homeschooling is hard enough as it is, but balancing the needs of children of different ages makes the challenge all the more difficult. This blog post offers suggestions for how you can succeed when homeschooling your entire family.

See for yourself why over 30 million teachers and students use Study.com every month.
Create an account
30-day money back guarantee