How is the GED Scored?

You probably already know that the General Education Development (GED) exam includes four separate tests: Reasoning Through Language Arts (RLA), Mathematical Reasoning, Social Studies and Science. Results for each test are determined by taking the raw score and scaling it to a common metric ranging from 100-200 points. This means all tests have the same minimum passing score of 145 points.

You have to earn a passing grade for each subject to get your GED credential. A score of 144 or lower in a subject means you have not passed. But don't give up! You're allowed to schedule multiple retakes of any subject. If you need a little extra help with a specific section, check out Study.com's in-depth GED prep courses. You can brush up on Language Arts, Mathematical Reasoning, Social Studies and Science.

The new passing score of 145 went into effect on March 1, 2016. Students who have taken the exam between this date and January 1, 2014 are now eligible to receive their GED credential if they did not earn high enough scores under the previous cut off of 150 points.

Also, the former GED with Honors level is now the two-tier College Ready designation. A College Ready score of 165-174 points can allow you to sign up for college-level courses once you've been admitted to your school of choice. Scores from 175-200 points will earn you the College Ready Plus Credit designation, which might make you eligible to receive credit for introductory courses. (Check with your college or university for eligibility.)

If you live in a state that is still reviewing these scoring changes, it might take a while before you see an update in your pass/fail or College Ready status. You can check the official GED Testing Service website (www.gedtestingservice.com) to see if your state has adopted the new scoring system yet.

Scoring Outside the U.S.

In Canada and other countries around the world, the 2002 GED is still in use. This test has five sections - the Reading and Language Arts test is separated into a Reading exam and a Writing exam - and a minimum passing score of:

The battery average is your average score on all five of the tests. Please be aware that individual subject scores from the 2002 GED can't be combined with scores from the newer 2014 edition that is now being used in the United States. 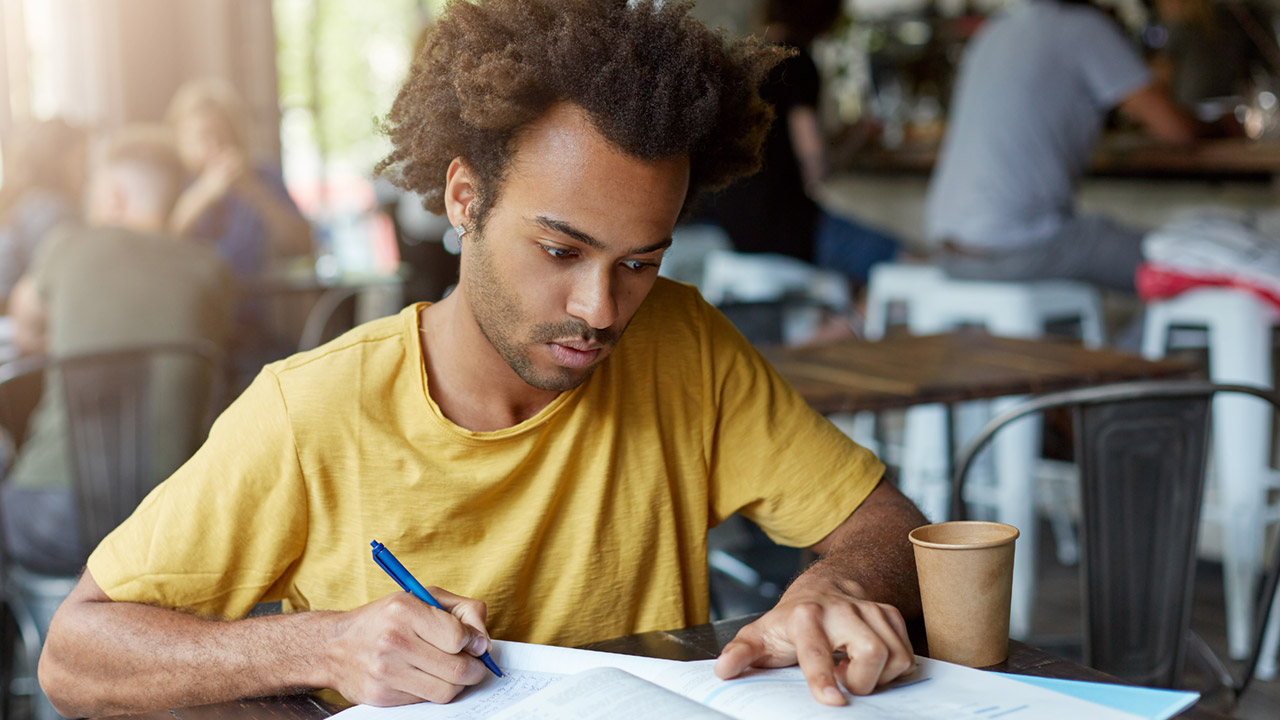 What Does GED Stand For?

GED stands for the General Educational Development tests. These exams are taken by individuals who did not earn a high school diploma and cover four main subject areas. The successful completion of these tests provides the same benefits as graduating high school. Read on to learn more.

Our GED scholarship could be yours!