How Many Times Can You Take the Accuplacer Test?

The exact number of times you can take Accuplacer tests varies, depending on where and when you first took the tests. In some cases, students could potentially take the Accuplacer four times or more.

Some high schools offer the Accuplacer tests to students who are preparing to enter college.

Students take the Accuplacer exams, and those who do not do well on the tests initially then take the Accuplacer diagnostic test. The results from this version of the test enable educators to determine what areas a student had difficulty with. Programs are sometimes offered to these students to help them improve their performance in those areas, and after students have worked through the curriculum they retake the test again. In all, including the diagnostic version, some high school students may take the Accuplacer tests three times while in high school.

Accuplacer Test Attempts at a College or University

Individuals may also take the Accuplacer tests at the postsecondary institution they plan to attend. However, test attempts in high school may count towards the number of attempts a student is allowed while in college.

Specific retake policies can vary from college to college. Since there are significant differences in the waiting periods that apply, the test fees for retaking Accuplacer tests and the number of attempts allowed, it is important to check with the college where you will take your test to confirm what its retake policy is. Some of these policies are outlined below.

Colleges Allowing Only One Retake

Some schools allow students to retake the Accuplacer tests one time only, though students who take at least two years off between courses in a specific subject area or wait two years after testing to enroll in classes may be allowed additional test attempts.

Still other schools allow students to take the test up to three or four times in total within a one-year period, provided they wait at least two weeks between testing attempts. Qualifying to take the test a fourth time requires individuals to show they have taken a remediation course or lab to prepare for their retake.

Students at some schools are required to pay the same fees to take a test again. Others schools require students to pay for retakes but not for the first, or even second, attempt.

Before you make arrangements to take the Accuplacer test again it is a good idea to use study courses to thoroughly review the information that will be on your test. The study courses linked to here are designed to ensure that you are familiar with everything you will be tested on. These reputable study courses are available online and allow individuals to work through the review lessons at their own pace.

Continue reading: How Much Does the Accuplacer Test Cost? 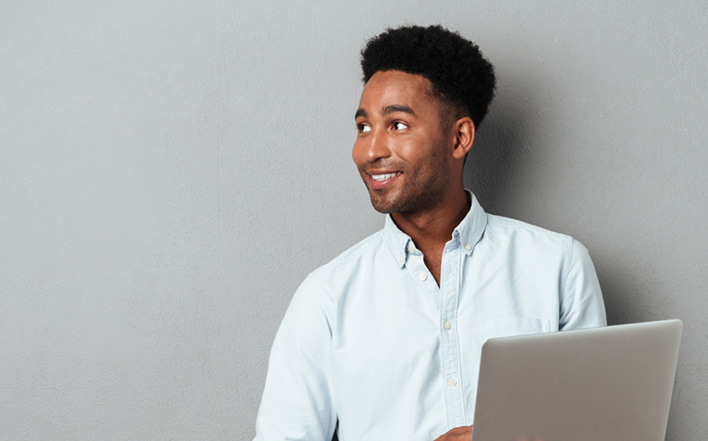 How to Pass the ACCUPLACER Test

ACCUPLACER tests are used as assessment tools for college placement, and you have multiple study options to help you pass these tests. You can sign up for study programs and find online resources to help you learn what's on the tests. You can also utilize technology so that you have flexibility in your study schedule. Read on to learn more.