Log in
Sign Up
for Teachers for Schools for Working Scholars for College Credit
Copyright
Try it risk-free for 30 days
Instructor: Temitayo Odugbesan

Temitayo has 11+ years Industrial Experience in Information Technology and has a master's degree in Computer Science.

In this lesson, we will be looking at what a user interface (UI) is all about and why it is important to have one designed. We will also look at who the UI designer is and what it takes to become one.

A user interface consists of all the components of an information device, application or website that allows the user to interact freely and achieve the desired use. Examples of user interfaces are the touch screen of a mobile phone or tablet, the home page of a website, or any other platform meant to be interacted with. The ease with which a user is able to find his or her way around it reveals how successful such an interface design is.

Consumers are very particular about user-friendly interfaces. When they find it cumbersome to complete a transaction due to an overly complex interface, they frequently give up and look for a simpler option elsewhere. This was the case when users abandoned MS DOS in favor of the Windows Operating System. Rather than requiring users to memorize a series of special commands, the new Windows GUI design allowed the user to move the mouse cursor to the object he or she wanted to view and double click on it to access the content. An example can be seen below.

How to become a User Interface Designer

A user interface designer is the person tasked with creating a good UI design for a device, application or website. Working with clearly defined design specification requirements , defined tasks and target users, the designer works to incorporate features that will ease the interactions between device and target user. Becoming a user interface designer, however, entails much more than just understanding a design specification requirements document. A successful UI designer will also adhere to the following standards:

Creativity : As the adage goes, ''treat others how you would want to be treated.'' To become a UI designer, you should be able to visualize the effect different layout styles will have on user experience, how the user will react, and how to avoid cumbersome or confusing design elements.

Diligent Study : The need to consult books and articles on UI design cannot be overemphasized. View blogs, websites and video tutorials from renowned UI designers to learn about new strategies, gain familiarity with different requirements and principles, and discover new ways of incorporating these strategies and principles proportionally in design. Design forums like Stack Overflow and UX Mastery Community offer a wealth of UI development resources as well.

Problem Solving : Embrace the art of problem solving by understanding the issue and figuring out a solution. Through trial and error, most design challenges can be overcome; it just takes patience.

Attention to Trends : Keeping abreast of trends in the UI design world ensures modern user interfaces are designed with current industry standards in mind. An example of this is Microsoft's introduction of the metro design layout in Windows 8.0, representing the world's shift from desktop to mobile computing.

Mastery of UI Design Tools : UI design involves the use of standalone tools such as Photoshop and GIMP as well as web-based solutions like Invision and Fluid to create mockups, wireframes for prototyping, and even finished designs.

Understanding of Programming Languages : Since the UI designs are most likely going to be used in conjunction with a web application or standalone application, knowledge of HTML, CSS, jQuery and XML is essential. Familiarity with these programming languages ensures you will be able to manipulate your design to fit any application code.

Peer Review and Critique : Although you've already put forth the effort to become a UI designer, it is always a good idea to seek feedback from others in the industry. Making your own designs available to experienced peers for review and suggestion can be a valuable resource throughout your UI design career.

The components of a website, application or information device allowing for interaction with the user are known as the user interface. User interface designers work to create the best possible experience for users of websites and information devices. Constant study, awareness of industry trends, knowledge of programming languages, familiarity with developer tools and soliciting feedback from peers are just a few of the keys to success as a UI designer.

You are viewing lesson Lesson 3 in chapter 3 of the course: 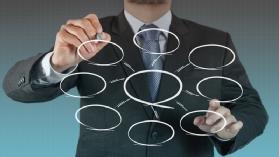 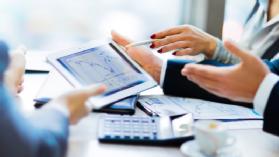 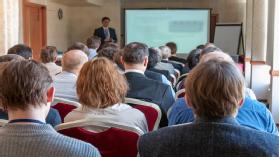 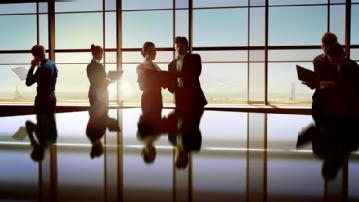 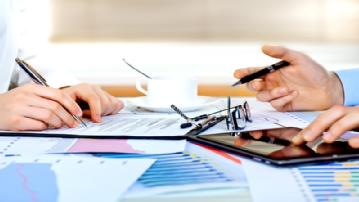 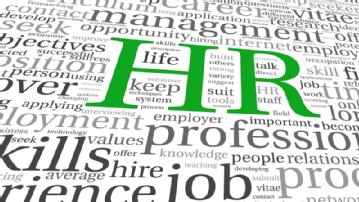 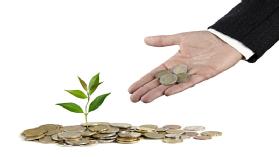 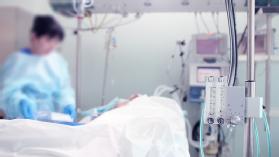 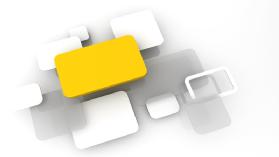 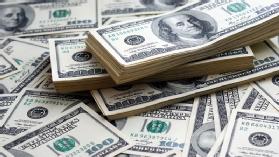 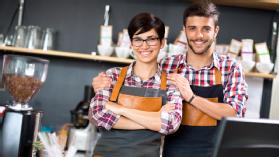