While middle schoolers are bound to find plenty of newer books on their reading lists, like The Hunger Games, many schools also recommend or require some well-known classics. Some schools even require incoming 6-8 graders to read one or more specific books. Here are a few popular books recommended by middle schools across the country.

You are viewing lesson Lesson 9 in chapter 6 of the course: 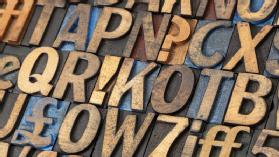 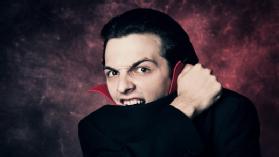 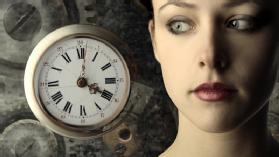 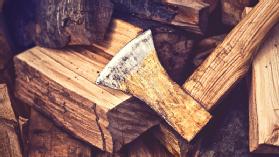 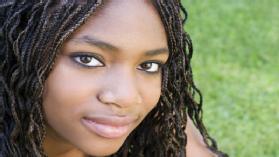 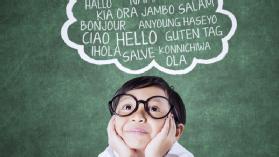 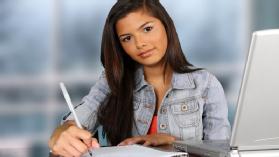 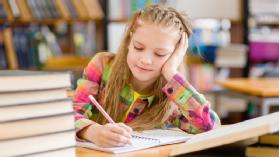 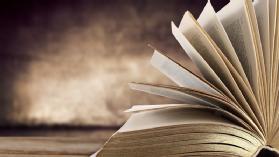 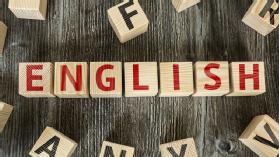 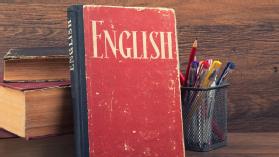 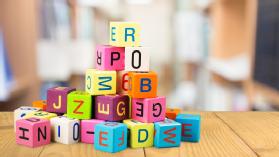