Candidates who sit for any of the exams under the NES umbrella have two choices when it comes to receiving their official test scores. They can either receive a score report via email or they can directly download the report from the NES website. Candidates may select their preferred delivery method during the registration process.

If you're taking a test with only multiple-choice questions, you'll be informed of your results immediately after finishing the test. You will then receive an official score report containing detailed information about your performance in each of the test's content domains about two weeks later.

Candidates taking an NES test that includes constructed-response questions will need to wait four weeks to learn of their performance via an official score report, as these types of test items require a lengthier review process.

The national performance standard for NES exams is a score of 220. States that use NES exams for teacher certification reserve the right to establish their own passing standards instead of using this national benchmark. Before sitting for any NES exams, you should confirm the standards in your state so that you understand what score you will need to pass.

When you receive your score report, it will include your pass/fail status according to the minimum passing score set by your state in addition to your overall test scores.

Overall scores are calculated by taking a candidate's raw score (the exact number of multiple-choice questions answered correctly as well as any points received from constructed-response questions) for each section of the test and converting them into scaled scores based on the proportion of the test that each section comprised. The result is a composite number between 100 and 300.

This scoring process allows both candidates and state education boards to easily understand test results and creates a consistent performance standard for all tests.

For example, two candidates may both receive a raw score of 60 correct answers, but if their tests contained 70 and 100 questions, respectively, there is a clear gap in the quality of scores. A scaled scoring system, on the other hand, adjusts for any discrepancies between tests, since no two NES exams are the same.

Studying for the NES

No matter what score you need to pass an NES exam, Study.com has a number of resources to help you get ready. These National Evaluation Series Courses contain review guides for several NES exams, in addition to these listed here:

Continue reading: How to Prepare for the NES Test 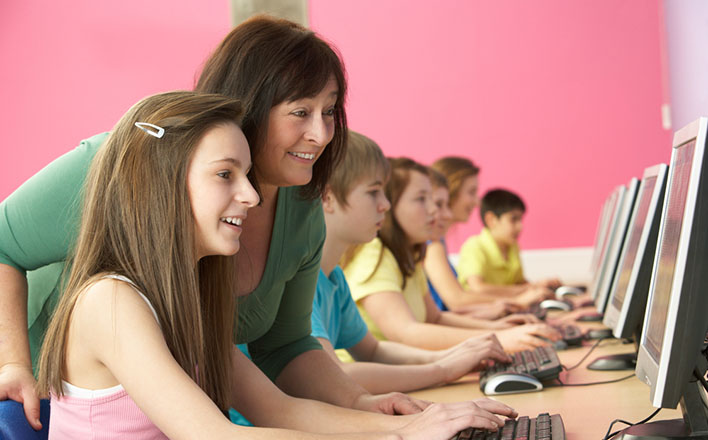 This article looks at the cost of NES tests for different grade levels and subject areas. It also provides information on accepted payment methods and how to qualify for a test fee waiver.

Our NES scholarship could be yours!