Log in
Sign Up
for Working Scholars for College Credit
Try it risk-free for 30 days
Instructor: Adam Nystrom

Adam owns a Master's degree in Professional and Digital Media Writing. During his time as a graduate assistant, he developed lesson plans for upper-level English courses.

New York is among the 46 states that have adopted the Common Core Standards. These standards apply to students in prekindergarten through the end of high school.

New York state adopted Common Core Standards for K-12 in 2010, and for prekindergarten in 2011. These standards give educators a clear idea of the skills and knowledge that students should have as they progress through the different grade levels. Teachers get to decide how to best achieve the standards.

For children who have yet to enter kindergarten, New York has adopted Common Core Standards for children in preschool. These standards concern five domain areas, which include learning approaches, physical development, emotional and social development, communication, and world knowledge.

For kindergarten through 12th grade, there are Common Core Standards for mathematics and English language arts. For math, there are different standards outlined for kindergarten and for individual grade levels from 1st through 8th grade. Standards for students in high school are not broken down by grade level, but instead describe the knowledge and skills that high school students should have in order to be ready for college or going into the workforce.

For English language arts, there are also standards listed for kindergarten and for each of the grades from 1st to 8th grade. After that, there is a set of standards that applies to both 9th and 10th grade, and a set of standards for 11th through 12th grade.

There are many courses offered by Study.com that address Common Core. These courses have short, engaging video lessons that come with lesson transcripts. The courses also feature lots of opportunities for practice with the material via the lesson quizzes and chapter exams. Some of the courses are as follows:

You are viewing lesson Lesson 4 in chapter 3 of the course: 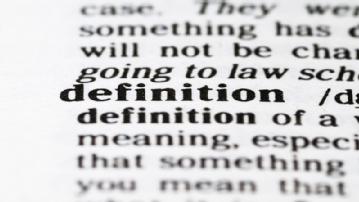 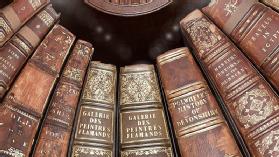 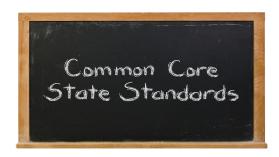 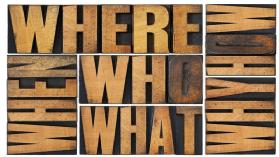 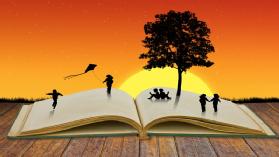 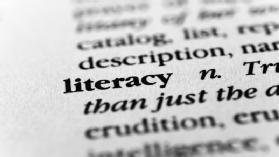 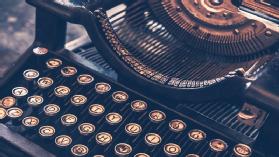 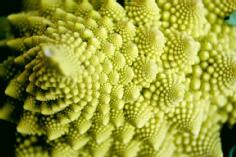 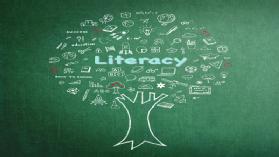 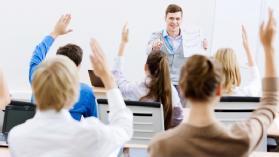 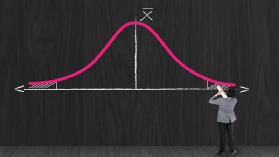 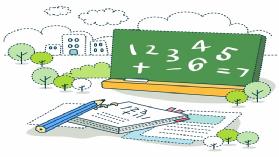