Log in
Sign Up
for Working Scholars for College Credit
Try it risk-free for 30 days
Instructor: William White
Many documentaries have been made about the current state of the U.S. educational system. Read on to learn more about popular documentaries and the issues they cover.

In recent years, documentaries centered on the U.S. education system have become popular. These films have examined the system from personal, professional and political perspectives. Many have been critically acclaimed. Our picks for the top five documentaries on education, based on reviews and accomplishments, are listed here.

This documentary takes a comprehensive look at the troubles facing U.S. education, along with chronicling the stories of five children whose parents are entering them in the lottery to win a spot in a better school. It also showcases controversial charter schools that are performing well above average. This film received several prestigious awards, including Best Documentary from both the Sundance Audience Award and the National Board of Review.

One issue that Waiting for Superman brings up is how many students are failing to meet the reading requirements of the No Child Left Behind Act. Teachers who want to enhance their teaching skills in the areas of reading and writing can take these Study.com courses to get more training:

American Teacher looks at the education system through the eyes of four teachers and how the profession is being neglected. This documentary also examines the difficulty teachers have with balancing their personal and professional lives. This film is directed by Vanessa Roth and narrated by Matt Damon, both Academy Award winners.

The pressure placed on teachers is a major subject of this documentary. The following course covers the Blended method of teaching, which can help teachers define their roles in the classroom and allow for alternative methods of learning to alleviate some of that pressure:

Race to Nowhere examines the pressure placed on students to perform well and the impact it has on students and their families. The issues this documentary investigates include homework policies, testing practices and school schedules. This documentary has been an official selection at many noteworthy film festivals and won an award from the Alexandria Independent Film Festival.

The following course offers different approaches and methods to help teachers appeal to each student in the most efficient way and ensure that students get the education they need:

Similar to Waiting for Superman, The Lottery focuses on the only option available to most families in low-performing school districts: the lottery to gain a spot in a better school. This film follows four families in the New York City-area out of the thousands who are hopeful that their kids will land one of the few spots. This film was nominated for two Academy Awards (Best Actress and Best Picture).

Since teaching students as individuals has become a topic in alternative schooling, teachers who want to use this method can take the following course to learn new strategies:

This documentary shows the ugly side of the U.S. education system's bureaucracy, including politicians blocking charter schools, unfair teacher and principal firings, and teenagers who are unable to read. The underlying message of this documentary is that national reform is necessary. The Cartel has won more than a half dozen awards from film festivals, including the Washington D.C. Independent Film Festival.

If you are interested in the legal and authoritative agencies of the school system and how they work, you can take this course on education foundations offered by Study.com:

You are viewing lesson Lesson 8 in chapter 5 of the course: 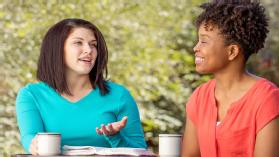 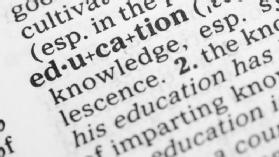 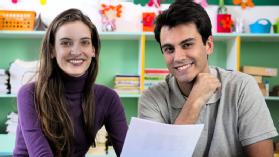 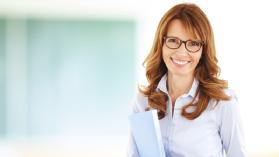 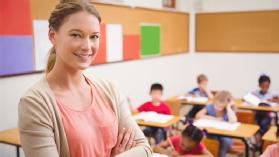 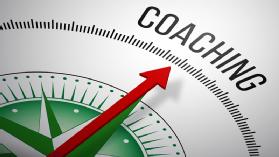 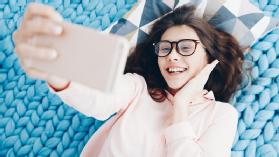 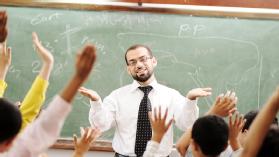 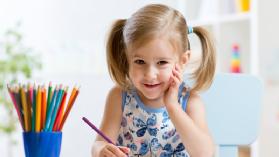 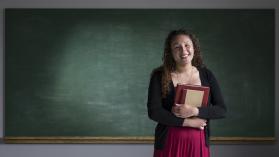 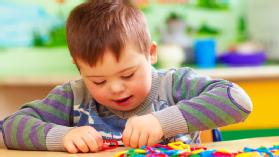 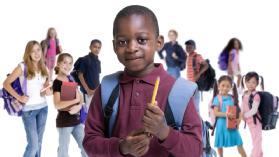