What Are the CLEP Pass Rates for the Military?

What are the military CLEP pass rates?

There are 34 subject exams offered to military personnel, their spouses, and civilian military employees who want to earn introductory college credit through the College-Level Examination Program (CLEP).

For each CLEP test, here are the military CLEP pass rates from highest to lowest:

Almost 50,000 military members take CLEP exams every year. Tests can be taken at 2,000 eligible test centers, and scores are accepted at over 2,900 colleges and universities.

How is the CLEP exam scored?

Essay questions appearing on the College Composition CLEP test can take two to three weeks to score. Scores on this essay are combined with the scores on the multiple-choice section.

A final score of 50 or above is considered a C grade and the minimum score required to receive college credit. Therefore, CLEP pass rates reflect the percentage of test takers scoring a 50 or higher.

How do I get my CLEP transcript?

DANTES-eligible test takers can select which institutions they want to receive their scores when registering for a CLEP test. This score reporting is free of charge.

After a test has been taken, military transcripts listing an individual's CLEP results are available by request through the Parchment Transcript Ordering Service. Individuals must create an account and pay a $30 transcript fee.

Do I qualify for free CLEP exams through the DANTES program?

DANTES will pay CLEP exam fees for active duty, national guard, and reserve personnel in each branch of the armed forces. In addition, spouses of Coast Guard members may be eligible for DANTES funding as well as Air Force civil service employees. Veterans, inactive military members, and retirees are not considered eligible for DANTES-funded tests. Neither are spouses and dependents, except for those mentioned above.

CLEP exams are given at thousands of colleges and universities in the United States - some of which are fully-funded testing centers - as well as on military bases across the globe. Individuals who test at a fully-funded test center or military base can also have their test administration fees waived.

However, DANTES only pays testing and administrative fees for an individual's first attempt at a particular test title. To receive these benefits, test takers must denote their eligibility during the registration process and bring their military ID with them to the testing center on exam day.

How can I prepare for a CLEP exam?

Students may find it beneficial to review the subject in which they're being tested. Study.com offers a full complement of courses that include video lessons and practice tests designed to help you be successful on the CLEP exams. Our study guides also allow you to study whenever and wherever it's convenient for you through a mobile-friendly educational platform. CLEP review courses are offered in the following topics:

Continue reading: What Are the Pass Rates for the CLEP? 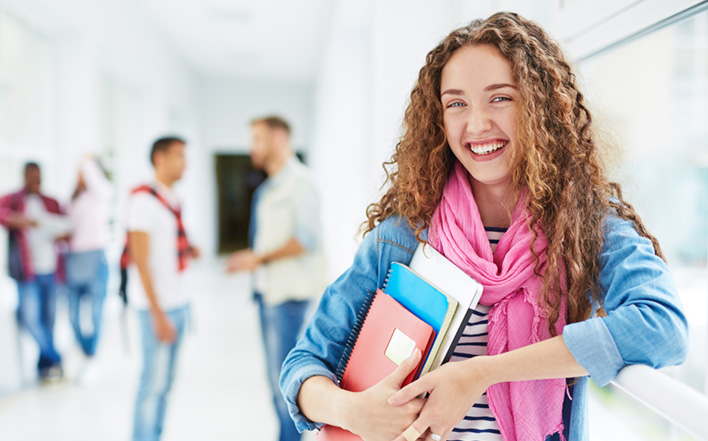 How to Pass a CLEP Test

By taking College-Level Examination Program (CLEP) tests, you can earn college credit for a fraction of what it costs to take courses. Read on to learn about CLEP test-taking strategies and test-prep resources so you are prepared to ace your tests and save money on your way to a college degree.

Our CLEP scholarship could be yours!