Log in
Sign Up
for Working Scholars for College Credit
Copyright
Try it risk-free for 30 days
Instructor: Fola Rae
Students throughout Texas are tested using the STAAR. Read on to learn more about subjects included on the STAAR, and about study resources students can use to make sure they're well prepared for these exams.

These assessments aim to prepare students to perform well academically as they are moved to higher grades, with the goal of making sure they are ready for college and to enter the workforce. The following STAAR formats are offered:

STAAR and STAAR Spanish are the standard administrations of the test in English and Spanish. The Spanish edition is only available for use in grades 3-5. The STAAR A is presented in a format that will allow children with disabilities to take the tests online. The STAAR Alternate 2 is a version of the test given to children enrolled in special education programs that also have cognitive disabilities. STAAR L is a version of the test that has been modified for English language learners to change the wording used in the test questions for easier reading.

One of the major differences between the STAAR and TAKS is timing. For TAKS, assessments were not timed, and students had the whole day to work on a test. With the STAAR, time limits vary from four hours to five hours, depending on the type of STAAR test being given and the subject. Also, students who have received approval for testing accommodations may be given more than four hours to complete the STAAR.

For some grades, more test questions are included on the STAAR than on the TAKS. As another example, under TAKS, high school students had to sit for and pass four tests to graduate. Under STAAR, students have to take five tests called End of Course (EOC) tests that correlate with specific classes.

In grade 5, tests are given in math, science, and reading. The math and reading tests are important because they are used to decide whether students can pass to the next grade. The grade 5 tests are given in March and if students don't pass, they will have another chance to take the tests again to earn passing grades in May. If there are students who still do not pass in May, they will be able to test again in June.

Some students with exceptional academic ability are allowed to take high school level algebra classes starting in grades 7 and 8. These students have to take the STAAR EOC assessment for Algebra I. Middle school students also have three chances to aim for passing scores on these tests in March, May and June.

Required exams for high school are Algebra I, English I and II, U.S. history and biology. Starting in 2016, school districts can decide if they want to give English III and Algebra II as tests, but they do not have to. Initial testing for high school occurs in the spring. High school students can retake the tests in the summer and fall if they do not receive passing scores.

Study.com offers a number of STAAR courses that students can access at their convenience to help them do as well as possible on the exams. Here are some examples of available STAAR courses that include graphics, video lessons, quizzes, exams, and key concepts that are found on each STAAR test:

You are viewing lesson Lesson 1 in chapter 34 of the course: 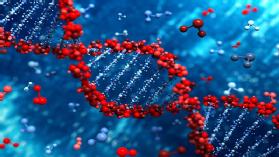 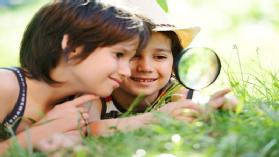 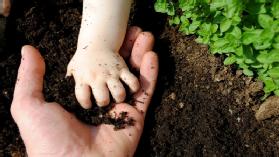 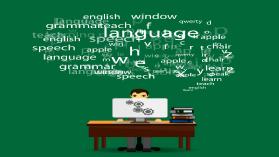 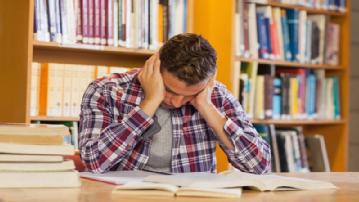 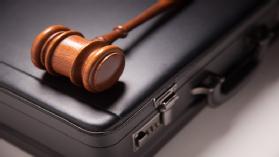 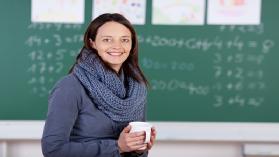 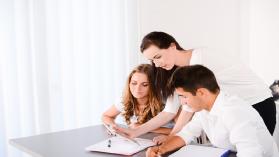 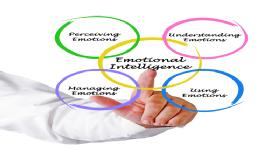 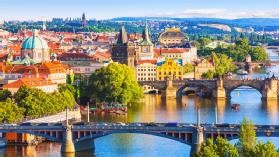 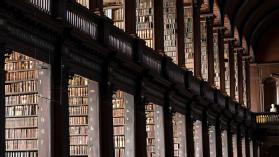