What to Bring to the CBEST

What You Need To Bring For The CBEST

The California Basic Educational Skills Test (CBEST) is offered in two main test formats; a computer-based test and a paper-based test. Some of the specific guidelines, including what you need to bring on test day, varies based on which type of test you'll take.

What To Bring To The Computer-Based Test

There is only one thing you'll need to bring if you're taking the computer-based CBEST test, and that is appropriate identification. The ID must have been issued by the government. It also needs to meet several regulations for accepted ID, such as:

Accepted forms of ID include a passport and driver's license.

Anyone without proper ID that meets the regulations stated will not be allowed to take the CBEST test.

What To Bring To The Paper-Based Test

If you've registered for the paper-based CBEST test, you'll be required to bring several things on test day.

You must comply with the same identification requirements as computer-based test-takers.

While pens and mechanical pencils are prohibited, you'll need to bring several No. 2 pencils with you because pencils are not provided at the test site. These pencils should be sharpened and ready for use.

What Not To Bring To The CBEST Test

There are many items that are not allowed in CBEST test sites. These restrictions apply to individuals taking computer-based or paper-based tests.

Examples of prohibited items include:

Although beverages are generally prohibited, there is an exception if you're taking the paper-based test. You're allowed to bring water in a clear container with no label. The bottle must have a securely fastened lid, and you'll need to keep it under your seat during the testing period.

Before you schedule your CBEST subtests, it is a good idea to use reputable study materials to help you get a sense of how much time you need to properly prepare for each CBEST subtest. The CBEST Test Prep: Practice & Study Guide Course offers lessons that you can work through at your own pace. This course covers material for all 3 CBEST subtests.

Those focusing on a specific subtest can use the study guide courses listed here:

Continue reading: How Hard is the CSET Math Exam? 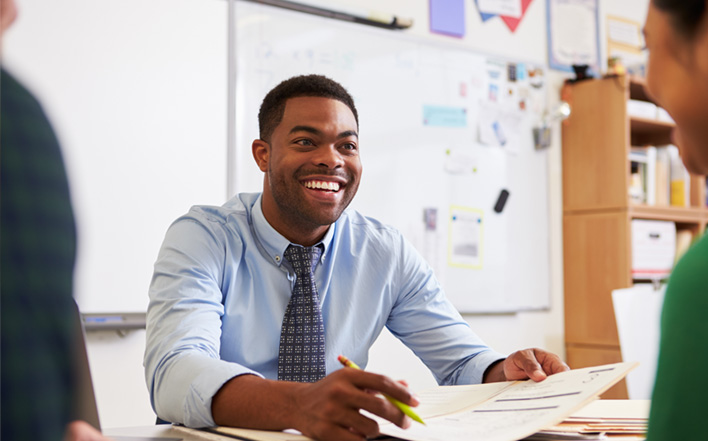