For many years, women's history was overlooked and ignored as unimportant or insignificant. In the late 70's, with more and more focus being drawn to women's issues, this gap in historical studies came to the attention of academics and intellectuals nationwide, leading to a push for recognition of women's work throughout this country's history.

What began as a weeklong celebration in March dedicated by the Education Task Force of the Sonoma County Commission on the Status of Women in 1978, soon became a nationwide movement. With much support from important female leaders and educators across the country, the issue found presidential support by 1980, and Congress requested it be nationally recognized in 1982. In the years since, presidents have issued declarations acknowledging women's history week in March, and beginning in 1995, it became a full month dedicated to the study, observation and acknowledgment of American women's contributions and achievements throughout history.

Now, many important historical organizations come together to celebrate and sponsor activities and resources for the commemoration of Women's History month each March, including the Library of Congress, the Smithsonian and the National Parks Service.

Below, find ideas for student activities to aid in the celebration of women's history month, and get students thinking about the role of women in major historical and cultural moments in American history.

Filter Skills
Filtered by:       Clear All Clear All Filters
Courses: 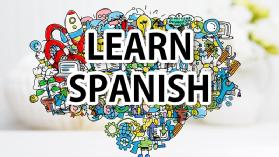 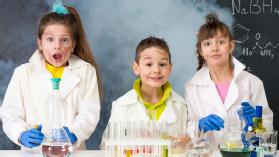