As a member, you'll also get unlimited access to over 79,000 lessons in math, English, science, history, and more. Plus, get practice tests, quizzes, and personalized coaching to help you succeed. 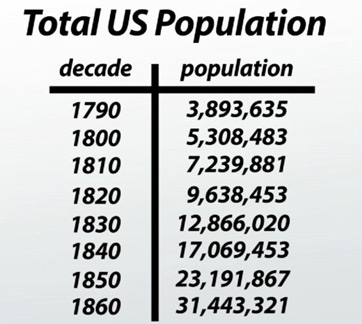 2. What role did American corporations play in the early 1800s?

About This Quiz & Worksheet

During the 1800s, the United States experienced a rapid growth in population that supplied the manpower for a surge in settlements in the West and the rise of industrialization in the East. This quiz/worksheet combo will help you understand other developments that contributed to the country's economic expansion during the 19th century.

In these assessments, you'll be tested on:

This quiz and worksheet will allow students to test the following skills:

To learn more, review the accompanying lesson on American economic expansion during the 1800s. This lesson covers the following objectives:

The Virginia Dynasty (1801-1825)
Status: Not Started
Take Exam
You are viewing lesson Lesson 8 in chapter 6 of the course: